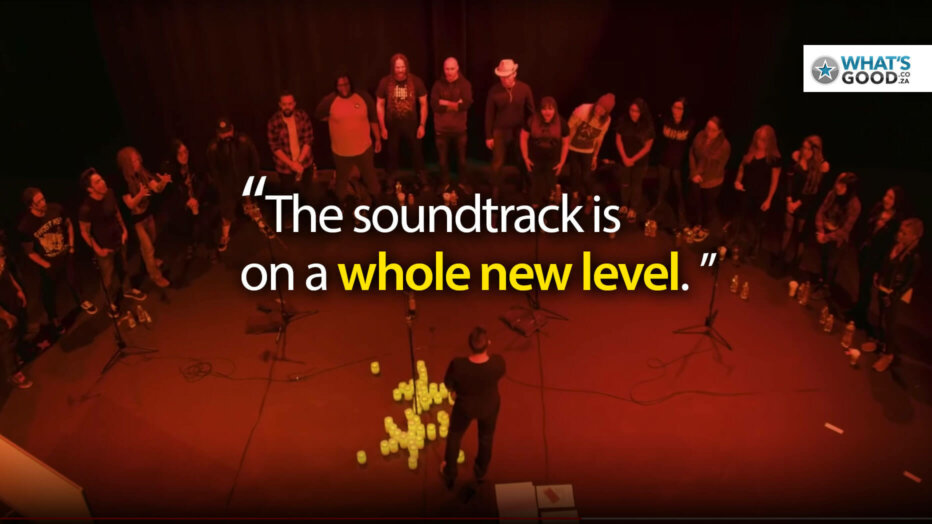 DOOM Eternal’s Dynamic Soundtrack Is Amazing – See And Hear Why

Updated: I added a clip of my own to give an idea of just how great it is when the music in this game ramps up during combat. Listen to it loud (excuse the low resolution quality, not sure why the video looks so compressed).

We’ve been playing Doom Eternal for review, and we cannot tell how blown away we are by the soundtrack in this game. It isn’t just as good as the music from the previous game… the soundtrack is on a whole new level. Doom Eternal isn’t doing so bad itself either, as it’s currently sitting with a 90/100 on Metacritic and also making sales records.

Mick Gordon, the composer of this amazing demonstration of demonic death and debauchery (he also did the music for DOOM 2016, Beautiful Isolation and much more), did a live stream recently and actually went through a whole bunch of the music that he’s created, and explains how it dynamically adjusts to the player’s performance. It’s really something quite special, and is undeniable noticeable when you’re actually playing the game.

Check out the video below (note that I slotted in my own video of some gameplay first since publishing – so check the live stream one under it), and if you’re not keen on watching too much then at least skip to around the 5:00 minute mark where he shows you how the music starts basic and then builds up anticipation until completely dropping the hammer down for the big fights. It’s so good.

(Bonus: Also check out the featurette about his “Heavy Metal Choir” I also embedded at the bottom)