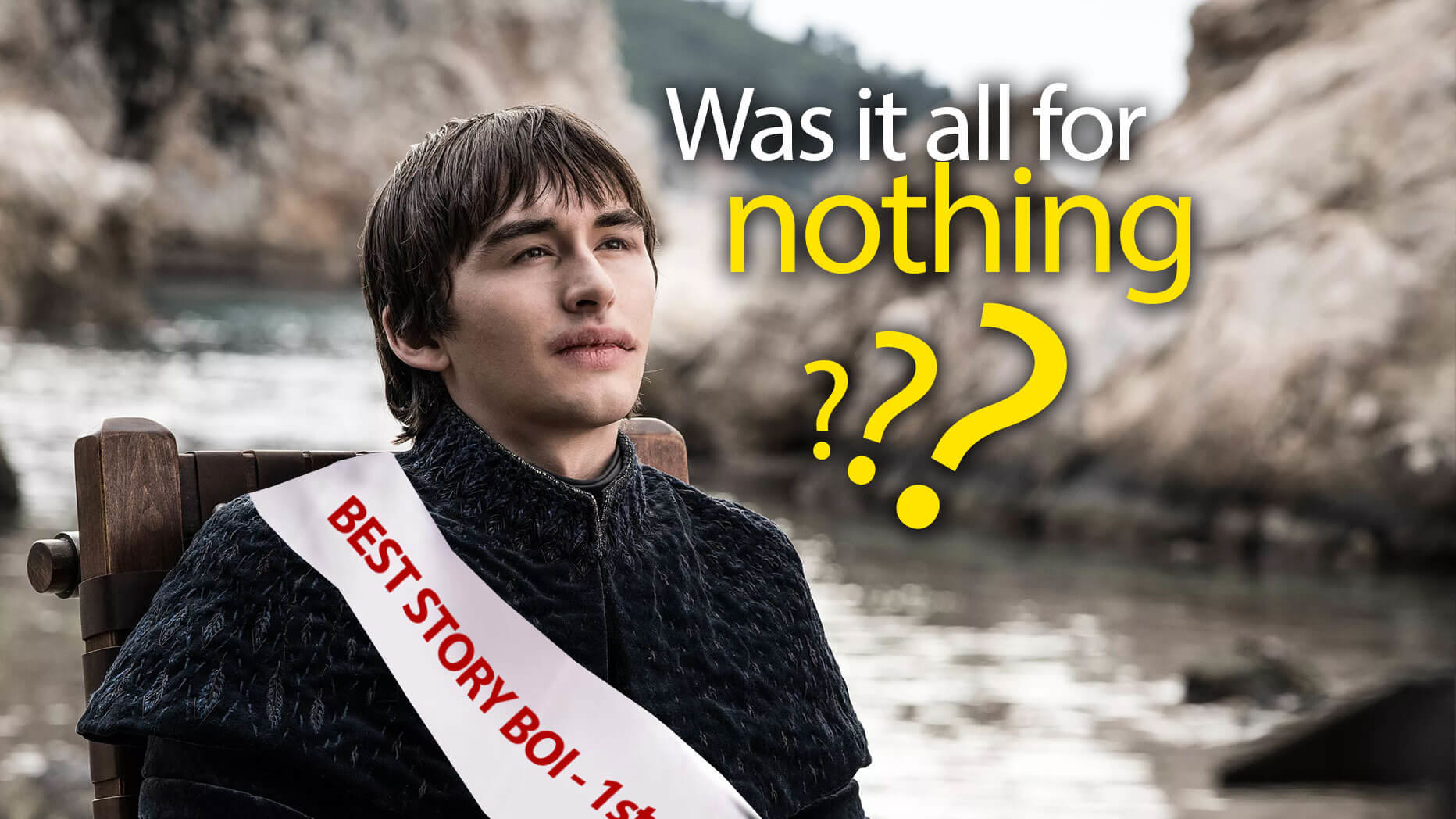 Does a bad ending ruin a whole TV show? Here’s what you had to say:

Warning: Various Spoilers for Game of Thrones, Dexter, How I Met Your Mother and More.

We are currently all lucky enough to be living in a golden age of television. There’s never been more incredible, high-quality content for viewers to watch and enjoy than right now, but that means the bar is being set higher and higher every year. Shows like Barry, Watchmen, Fleabag and The Mandalorian are just proof that there’s quality that spans all genres and audiences.

Game of Thrones was one of the biggest shows of all time, and last year we saw the story finally come to an end with the controversy, disappointment and a very vocal fanbase. It’s not the first time that final seasons and endings have left fans feeling cheated or disappointed either. Dexter’s final season in 2013 left many a viewer stunned as the show ended somewhere that no one could have ever anticipated, and the final season of Lost is often brought up in this discussion.

Is the journey still intact if the ending was a huge flop? Could you go back and watch the show again knowing where it’s headed? We jumped onto Reddit to speak to the masses, and asked the question: Does a bad ending to a show ruin the overall show for you?

Here’s what some of the most upvoted/best comments we got had to say. Let us know if you agree or disagree. (Please note most of the comments have been provided as written without much or any editing).

Reddit user forthewinter17 thinks it does, here’s what he had to say:

“For me, it absolutely does. Game of Thrones and Dexter were two of my favorite shows while l was watching them, but the less than satisfactory endings kinda ruined the rewatch value for me and retroactively made both stories seem lesser because of it.” 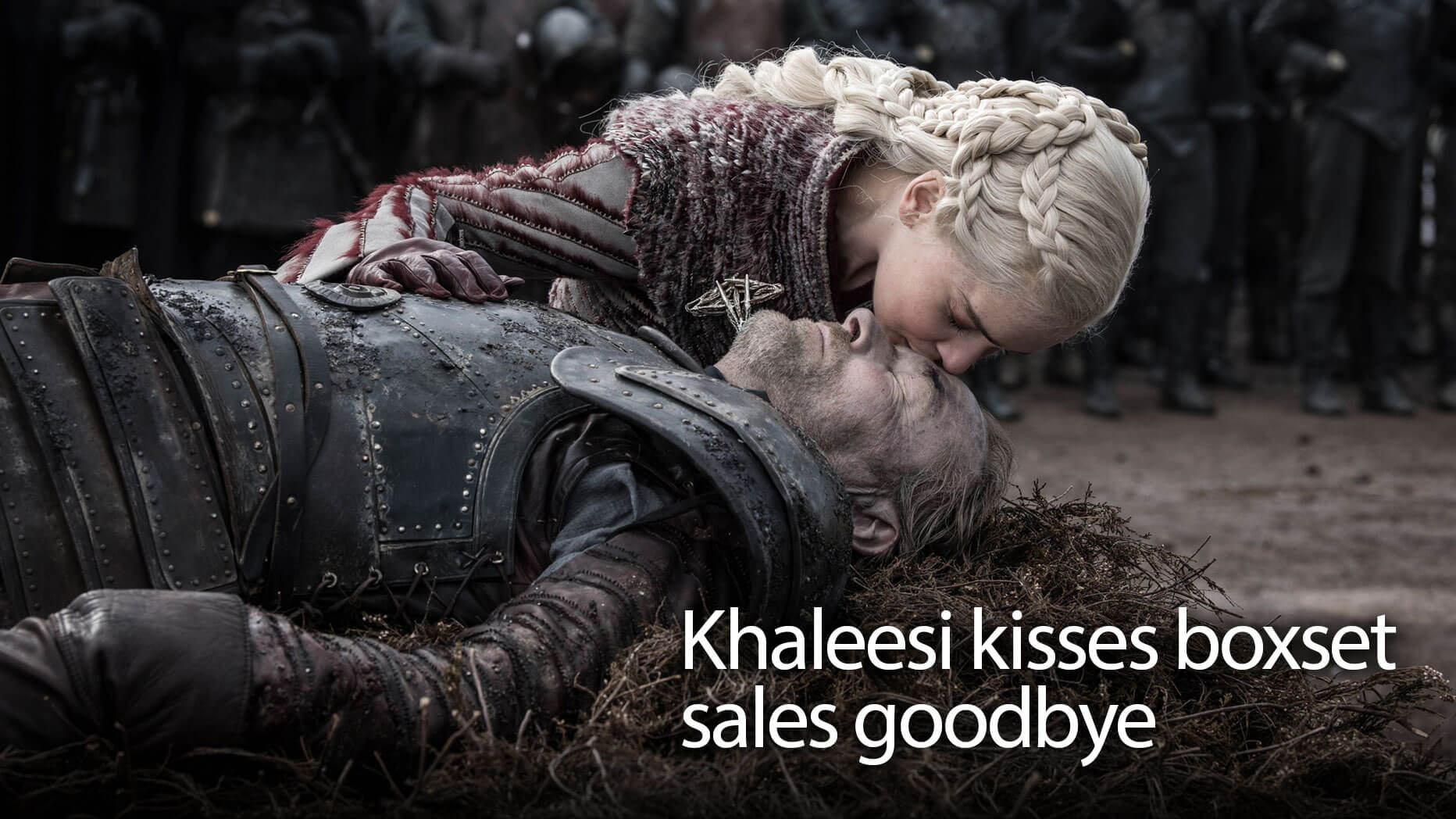 Not everyone thinks it’s that simple though, as expressed by valar_k in his comment. What’s apparent is that shows like Game of Thrones lost out on a lot of boxset and longterm sales:

“Not always. It depends on why it’s bad.

I thought the ending of Battlestar Galactica (and the last season and a half or so) were horrible, but that doesn’t get in the way of enjoying the earlier seasons. Other people have mentioned Dexter, but the first few seasons are still great TV to me because they’re self contained, so the later bullshit doesn’t affect them.

Oz is one that got so out of control with its plots and characters that I’ll never feel compelled to rewatch it.

Sometimes I’m amazed at how the fact that The Simpsons is 100% unwatchable now, but holds up beautifully on the rewatch. Same for King of the Hill, which was an unrecognizable mess by the end. Same with The Office which was a husky of itself after season 5 or so. Comedy seems to do better here.

This might be a relevant answer, but Louis CK turning out to be a weird pushy sex pest has degraded his show a bit (partly because the self deprecation loses some of its detachment) but it still feels ‘real’ and insightful in a way that inspired so many imitations during and after its run.

For GoT for example, I had been planning on a massive rewatch after finishing the series, but the problem is that GoT lives and dies by planting seeds of plots and watching them grow into incredible stories. After watching season 8, why do I care about any scene talking about the white walkers, knowing that their almost decade long menace is disposed of in an hour or so, so that they series can move along? Why do I care about Arya’s journey to become an assassin when I know that in the last episode or so she’ll just decide, AFTER ONE CONVERSATION, “nah fuck it, not worth it” and abandon all the things she had been talking about for seasons (in favor of throws darts at screenwriting board …being a fucking explorer?) Why do I care about Cersei’s big revenge explosion when I know she will promptly go full Robert and hang out drinking wine all day, only to be unceremoniously killed?

The problem with GoT is not so much that it finished badly, it’s that it truly doesn’t feel like it finished at all. So much was abandoned to rush out an ending and wrap it up that story lines “not paying off satisfactorily” are really more like “story lines never going to pay off”, which is just annoying on the rewatch.

It’s almost uniquely bad. The closest thing I can think of is Mass Effect, in which ME3 just demolished any meaning in the previous games.”

The Reedster agreed, following up the comment by saying: 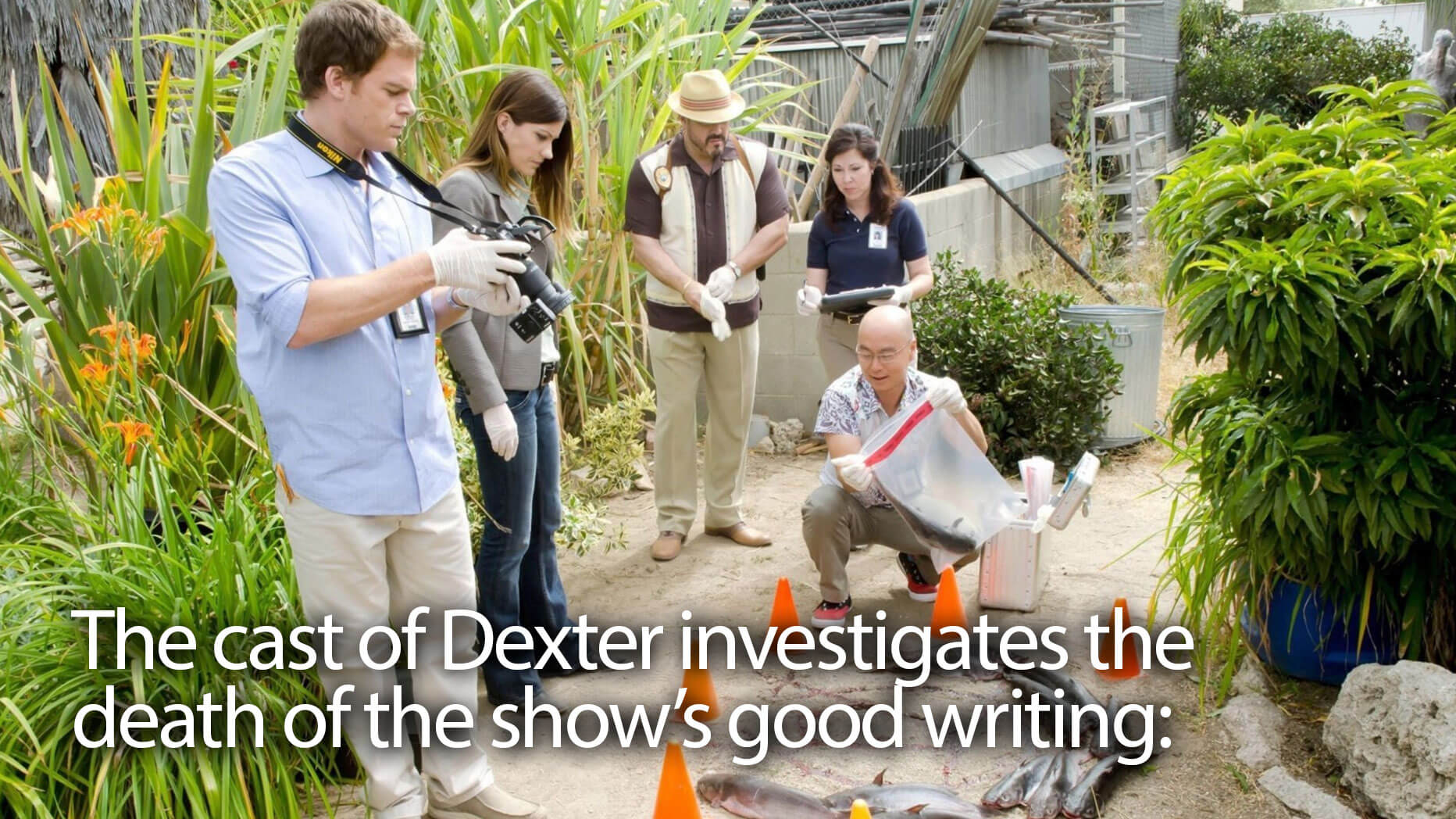 Another show that started popping up in conversation a lot was How I Met Your Mother. The ending left a lot of fans completely broken, with many saying it ruins the whole show for them:

“Yes. How I Met Your Mother was my favorite sitcom. I stuck with it every week, even in season 9. After the finale, I haven’t been able to watch the show again.”

“If nobody had mentioned this show, I was going to bring it up. Because of the structure of the show, with the narrator talking to us from the future, after the show’s finale, I cannot re-watch the old episodes. Now I know that everything they did in prior seasons is bullshit and cannot enjoy them. Except for some episodes that have very little to do with the overall story. (Robin Sparkles and slap bet, for example)

The ending really did taint my memories and feelings about all the prior seasons. My daughter, who watched the show after it went off the air, just skipped the finale and has no desire to ever watch it, just knowing how pissed off it made people. I envy her.”

Did you know about the “How I met your mother” Official Alternate Ending? Fans seem to like it much more and even accept it as what actually happened. We dropped it in right here for you to watch if you like:

So… what do you think?

There are plenty more interesting comments in the Reddit post linked at the top of the post, so go give them a read if you want more. Now it’s your turn. What do YOU think about the question? Would you go back and rewatch a show even if you hated the ending? Let us know in the comments or on our social media pages!