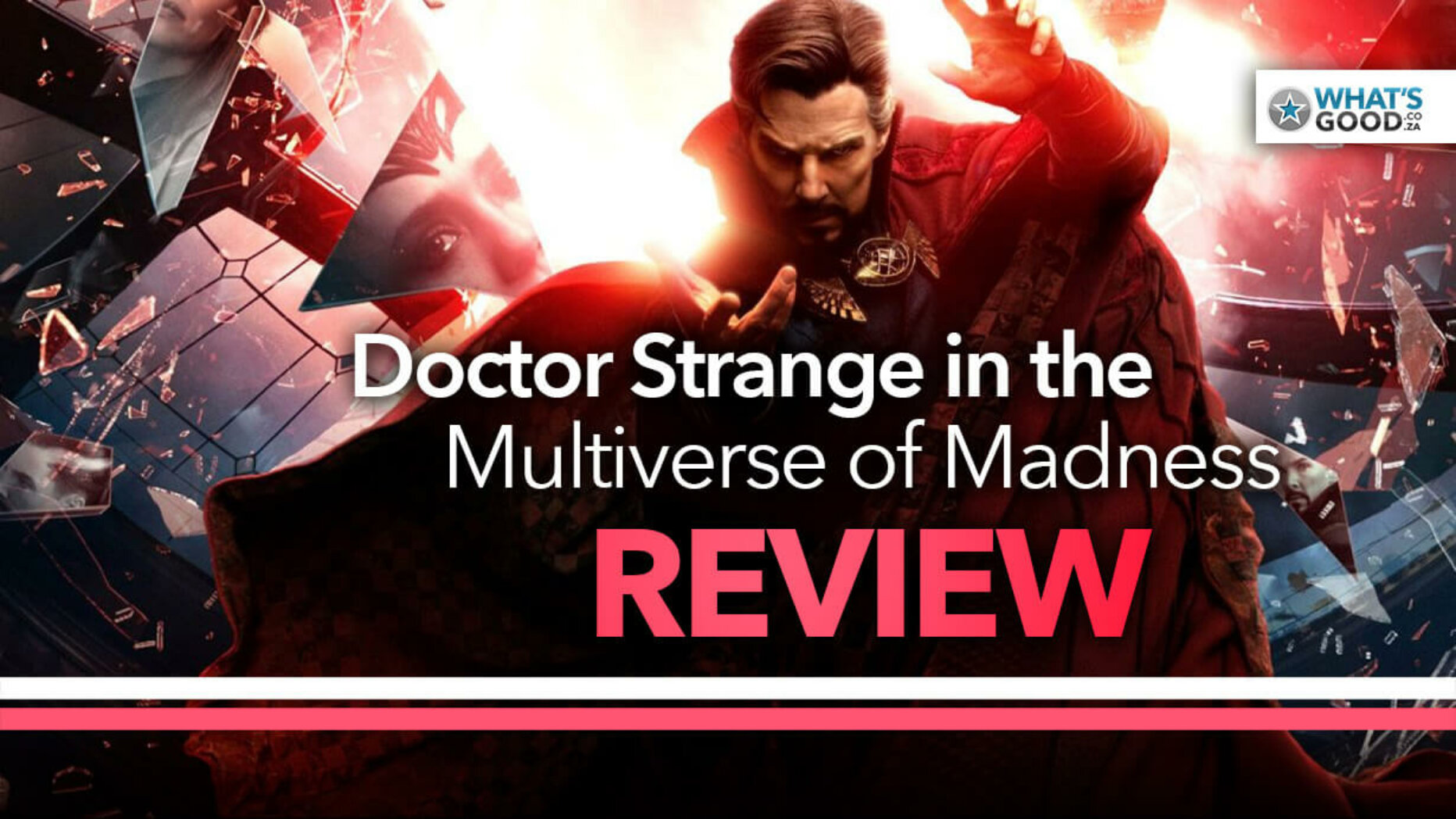 Doctor Strange in the Multiverse of Madness is out. We are through the looking glass, people… and venturing through the mirror dimension.

Phase 4 of the Marvel Cinematic Universe has fully begun to present itself as the phase in which Marvel shys away from the more cookie-cutter storytelling elements of its previous movies and attempts to freshen up the formula.

We first saw the symptoms of this with Eternals (a movie I respected more than I enjoyed for that), but Doctor Strange in the Multiverse of Madness comes with a full diagnosis of weird, culminating in a non-stop bizarre spectacle that is, to a fault, brimming with new ideas.

And that subheading is pretty much the only way to describe the film’s plot without giving up the spoilable goods.

Steven Strange (played by Benedict Cumberbatch) is forced to come to the aid of America Chavez (Xochitl Gomez), a young woman with connections to the aforementioned Multiverse.

The situation quickly escalates and it’s up to Strange to decipher dimensional secrets with the help of fellow doctor and former love interest Christine Palmer (Rachel McAdams), and close friend and former mentor Wong (Benedict Wong). Somehow, in the midst of all that’s happening, Wanda Maximoff (Elizabeth Olsen), aka the Scarlet Witch is involved. 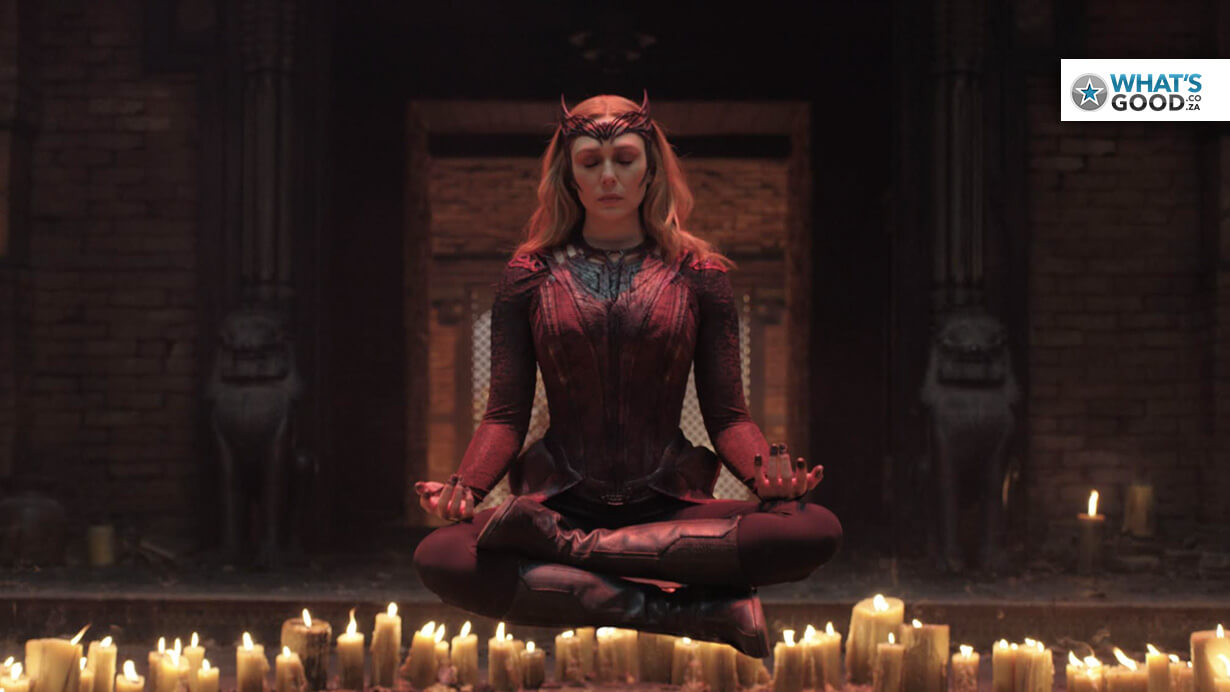 Multiverse of Madness is a lot of movie, and that can be squarely laid at the feet of director Sam Raimi. Excess defines the plot and cinematography with Raimi injecting many of his signature quirks at every chance he gets. You can tell with all the body horror, weird angles, and surprisingly gruesome character deaths (and there are a few of them), that Marvel told him he could go nuts, though you can feel the corporate restraints pulling, in that Multiverse never goes too far down the genre.

One’s mileage may vary, but the film never gets too scary.

However, there is some wide-eyeing imagery sprinkled throughout as Raimi succeeds in unleashing the full visceral might of the Multiverse. The concept was always going to be a big gamble for Marvel in terms of successfully selling it to audiences.

What’s helping Multiverse pull it off is that there is something happening every second, and the pace of the film is so high speed you never have time to second guess the decisions on screen. I was never bored for the whole running time. Props also to Danny Elfman whose musical score is only adding epic audio to the overall spectacle.

Emotion in the second dimension

If Multiverse has shortcomings, they’re to be found in the story and dialogue. The film’s core message is treated like an afterthought throughout the second act, to the point it rings hollow during the third. It’s not bad messaging, and it has some weight to it thanks to Cumberbatch and Gomez building a sweet relationship together. But it feels very cliche and doesn’t leave any impression. 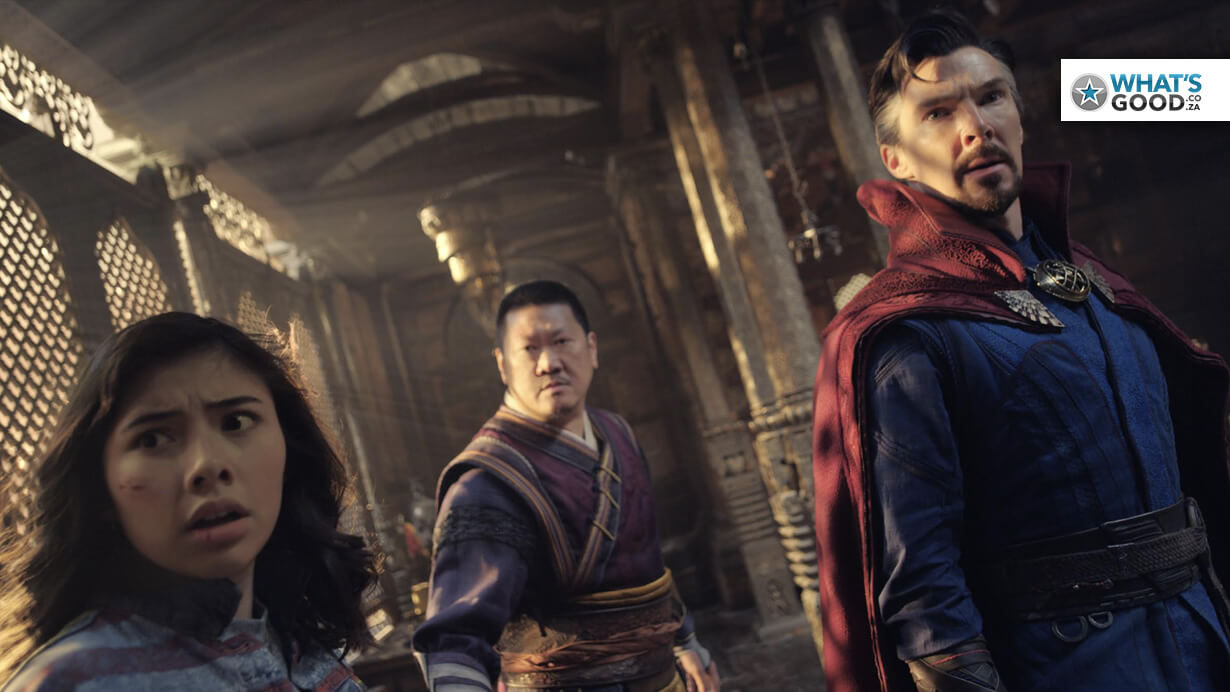 What doesn’t help the situation is the writing can also be very spotty. With the exception of Elizabeth Olsen’s lines which are pretty much untouchable, everyone’s sounding a bit too cliche even by Marvel standards.

One has the impression that because we were finally dealing with the Multiverse, there was the impulse to dial down the language to keep things more straightforward. But these shortcomings just remain shortcomings. They’re not enough to distract from everything else that’s going on, and I reiterate, there is a lot going on.

Cast a spell for good acting

Speaking of Elizabeth Olsen, let her acting reign. I’m not a fan of this situation where we have to watch Marvel TV shows to keep up with what’s going on in the movies, but WandaVision has left a very positive mark and produced one of the most emotionally-compelling characters in the MCU.

Olsen does a terrific job and you are left wanting more. Cumberbatch is also flying high, though Strange as a character doesn’t have far to go in terms of development.

Nevertheless, he continues to be the rational yet flappable Avenger we know him to be. Wong brings up the rear with confidence, and as we can probably expect to see Gomez in future MCU projects, she’s a fine addition.

Doctor Strange in the Multiverse of Madness is over-the-top fun. The film is a triumph of visuals with Raimi giving us his signature work, bolstered by an excellent performance by Elizabeth Olsen. It’s simple dialogue and distracted writing can surface above the waves of weird once in a while, but it’s never enough to pull your attention away.