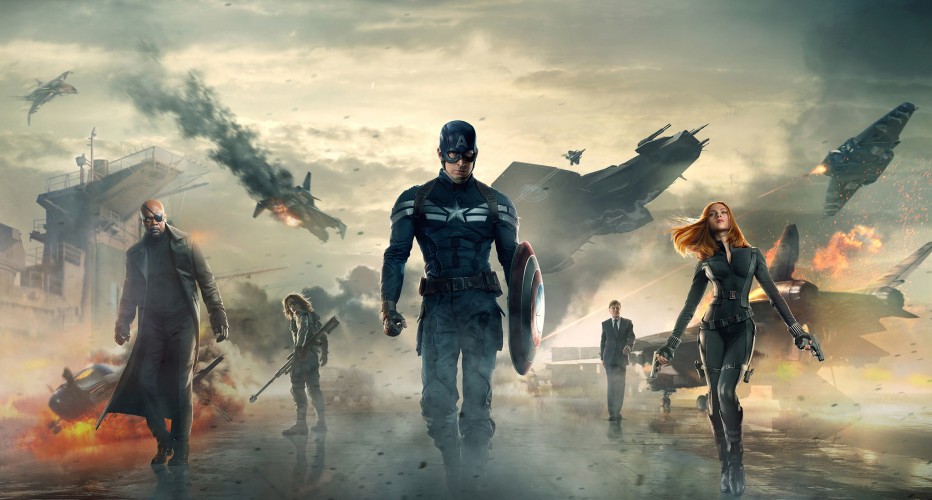 It’s a roller-coaster ride that hits almost every note a blockbuster should. Marvel already peaked? Most certainly not!

Summary 4.3 Great
Story 0
Performances 0
Production 0
Experience 0
Summary rating from user's marks. You can set own marks for this article - just click on stars above and press "Accept".
Accept
Summary 0.0 Avoid

What is it? After the events of The Avengers, Captain America continues to work together with Nick Fury and S.H.I.E.L.D to make the world a better place. That is, until a mysterious assassin arrives to throw a spanner in the works.

If you thought that The Avengers would never be topped by Marvel going forward, think again. Captain America surprises on all fronts as it rushes off the screen and directly into your eyeballs to bring you a massively entertaining continuation of the story of Steve Rogers, the patriotic super soldier. The stakes are high, the action is intense and the story will keep you engaged with its thrills and spills as well as some twists that stretch well into the rest of the Marvel universe.

Some great writing is complimented with sincere and engaging performances by Chris Evans and Scarlett Johansson that leave you caring about the quieter moments one second, and cheering for their crazy antics the next.

If that wasn’t already worth the price of admission, the highlight of the film has to be the ridiculously entertaining, bone-crunching fight scenes that introduce a level of fight choreography not usually seen in superhero films. Chuck in some large scale action scenes as well as a pretty bad-ass villain, and you have a movie that wishes nothing but merciless death to unsuspecting boxes of popcorn.

[Blu-Ray/DVD: For a film that has huge action set pieces, great visual effects, awesome costume designs and rich source material, the additional features are disappointingly slim as they contain nothing more than a few short featurettes, a gag reel and an audio commentary track. We would have loved to see more.]