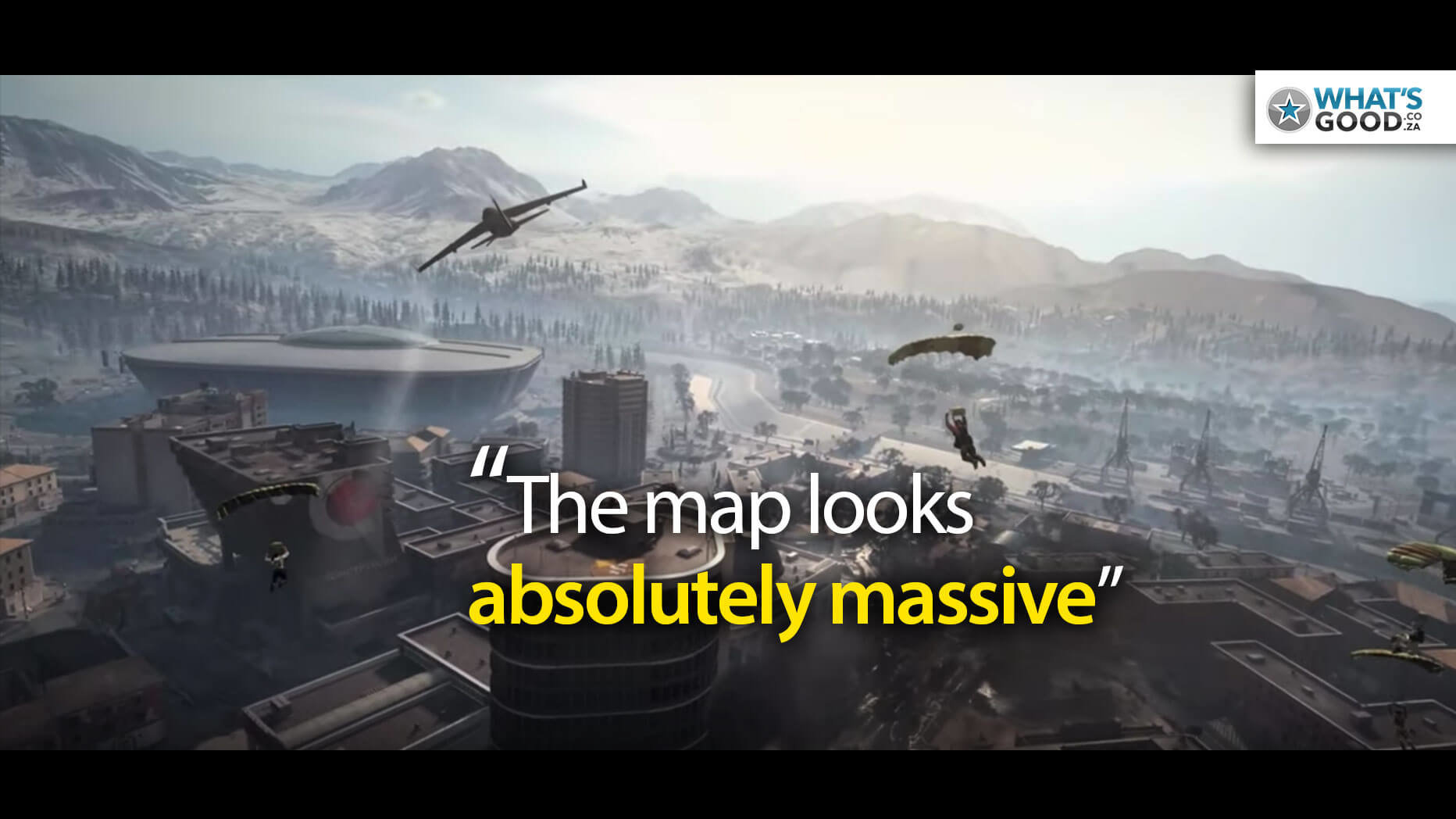 Call of Duty: Modern Warfare has been a really great multiplayer experience so far and one that i just can’t stop going back to (read my review here).

I have some great news for you though, and it’s that not only is there a full-blown Battle Royale mode on the way called Warzone, but that it’s completely free for anyone who wants to play. Not only that, but it’s also got crossplay so that you and your buddies on other systems can all play together. Not only that but it also has completely cross-platform progression, which means that your progress is there no matter which console or system you play on with your profile!

The map looks absolutely massive, the gameplay looks like a lot of fun with two different modes, and the there’s this amazing second-chance concept that allows you to fight someone 1v1 in the Gulag to win your chance to drop back into the game. 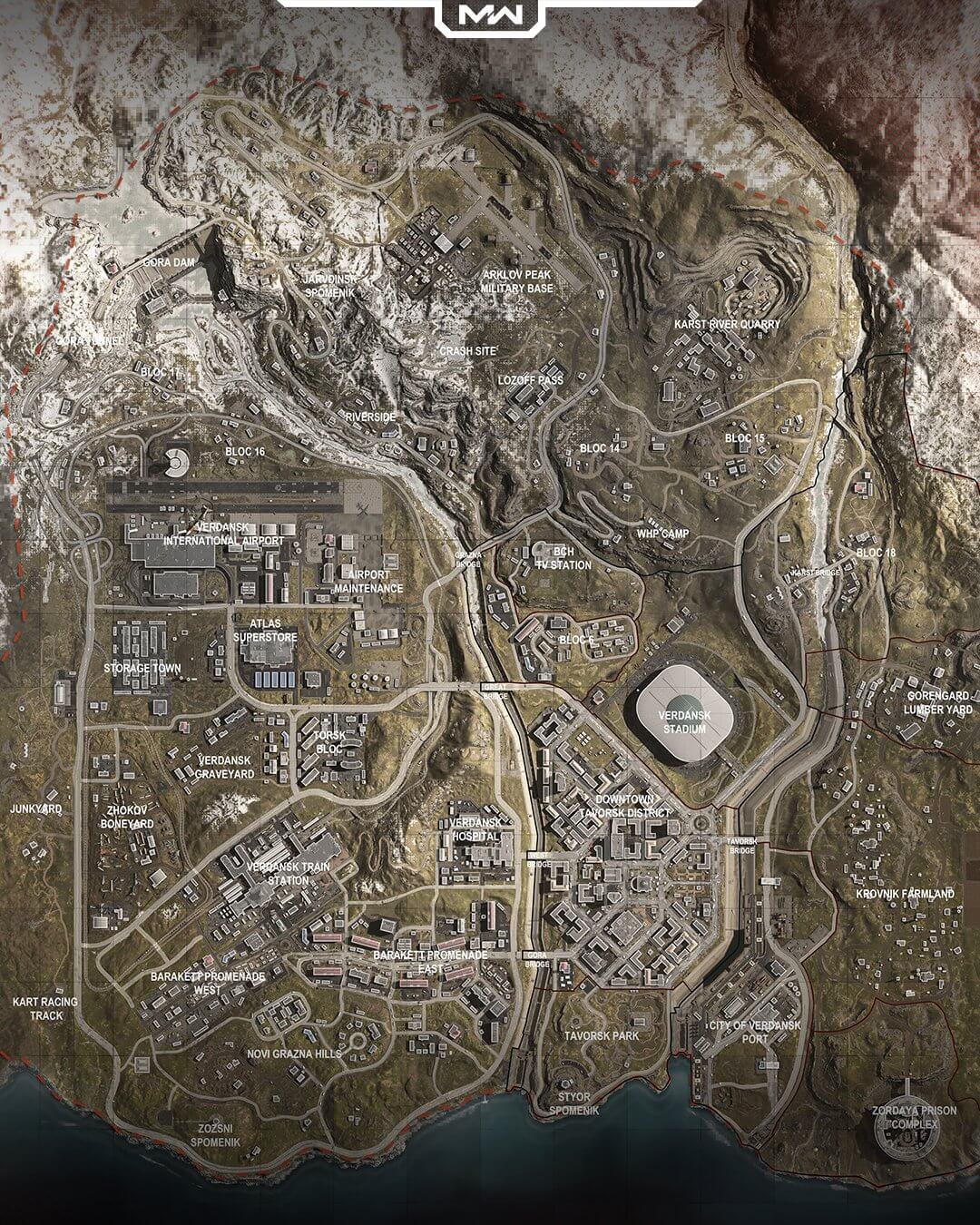 Did I mention how many players are going to be playing? I didn’t, well I should because it looks like it’s going to be a bit of a step above the 100 players that we are used to from other games. First videos were saying that there were 150 players, and that’s apparently looking to get upped to a monster 200 players at some point. The modes also allow for 3 man squads right now, but we wouldn’t be surprised if 4 or even 5+ squads happen in future too.

Apex Legends, Fortnite, PUBG and other Battle Royale games had better watch their backs because Warzone isn’t just looking amazing, it’s got an insanely big and talented team working behind the scenes to steal their thunder.

Are you going to be playing Warzone? What you should know is that the download is going to be BIG. How big? Well if you already have Call of Duty: Modern Warfare installed on your system then you are looking at around 20GBs. If you don’t already have COD:MW then hold on to your butt, because the download looks to between 80GB and 100GB depending on the platform. Wowzers.

There’s an awesome trailer out and you can watch it right here:

Biomutant Review - Breath of the Wildlife