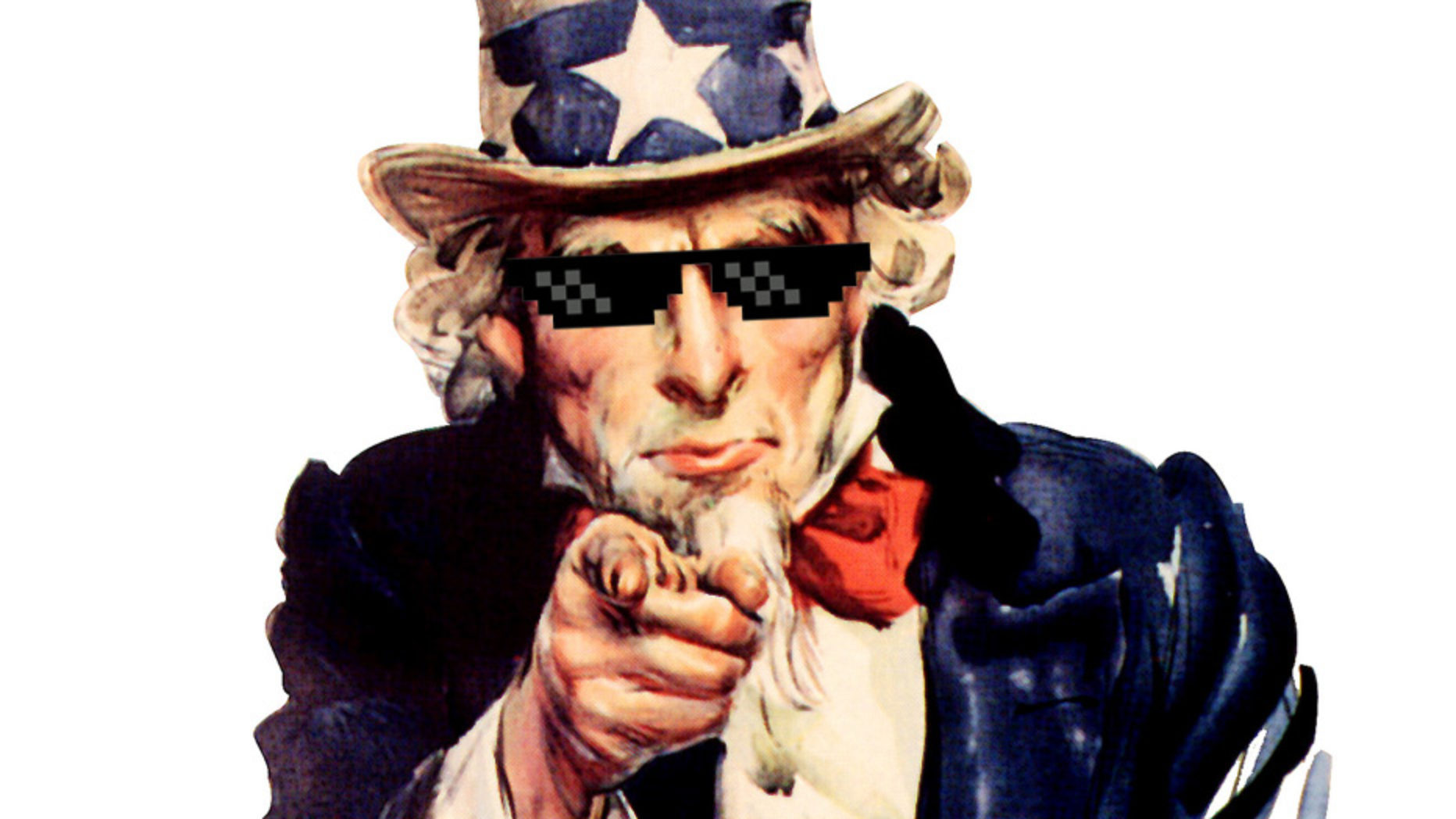 Girls and guys… all of you out there, I’m talking to you, yes YOU. No you didn’t break the game, we all did and that’s because slowly but surely, over the last few years, we have been supporting this movement… we have been telling publishers that we are ok with it.

If you haven’t already read, heard and seen what a hot mess the new Pro Skater is, then let me just give you the quick and easy: It’s broken, it shipped with the majority of the game not on the disk (the rest has to be downloaded in a day one patch) and the game is b-r-o-k-e-n in terms of how buggy it is. This broken:

Now at some point, maybe not today but maybe in a few weeks or even months, this little itch brought about by nostalgia is going to start wanting to be scratched way in the back of your head. You’re going to hear things like “they patched most of the issues” and “it’s actually not bad now that it’s on sale”… but don’t do it, not today, not then.

Brought about by unrealistic time constraints, licenses or contracts coming to an end or who knows what… as gamers, consumers and as general folks who are willing to pay money to get things in return, this is a massive slap in the face, a kick in the dick, a punt in the… well, you get what I mean. It is, by definition, shit. It’s a bunch of crap falling out of someone’s ass like the hours following a night out eating bad, spicy, Mexican food and its our job to ensure that just like that experience, it needs to burn them on the way out.

The game doesn’t have enough reviews on Metacritic yet, but I think this gives a good hint at where it’s headed:

So then, I told you all that the game’s broken state is your fault. Well it is. No ok not like YOUR fault, it’s our fault and we need to show that we aren’t willing to put up with this anymore by taking a strong stand against this.

Do not just vote with your wallet, do not just avoid this game… tell everyone. That cousin of yours that will inevitably buy it a month from now, those people who are going to buy it as a Christmas gift for their kids in not too long, we need to get to them, we need to let them know. They are going to be the victims, especially when you look at what video game prices have become.

First it was a bit of horse armour this and pay-to-skip that, then some games releasing with server issues at launch, then that became normal, then big day one patches and then that became normal, now games are starting to launch with server issues, day one patches AND huge amounts of bugs (looking at you here AC Unity, no, we haven’t forgotten. #neverforget.

History tells us that this WILL become normal, not even releasing a game when it goes Gold so that the team can scramble to actually finish it WILL happen more often, broken games that already have your money because of pre-orders WILL release more often.

This new and terrible release of a beloved, if slightly stale franchise needs to made into an example. We mustn’t just not buy it, we should mock it, ridicule it, take it to town and burn it in front of everyone, because its existence ridicules us. Goodness knows I feel sorry for the developers who probably tried their best to keep up with the ridiculous expectations of a couple of suits, we feel you, it sucks… so please grab some lifeboats…

… because we need to burn your ship down.