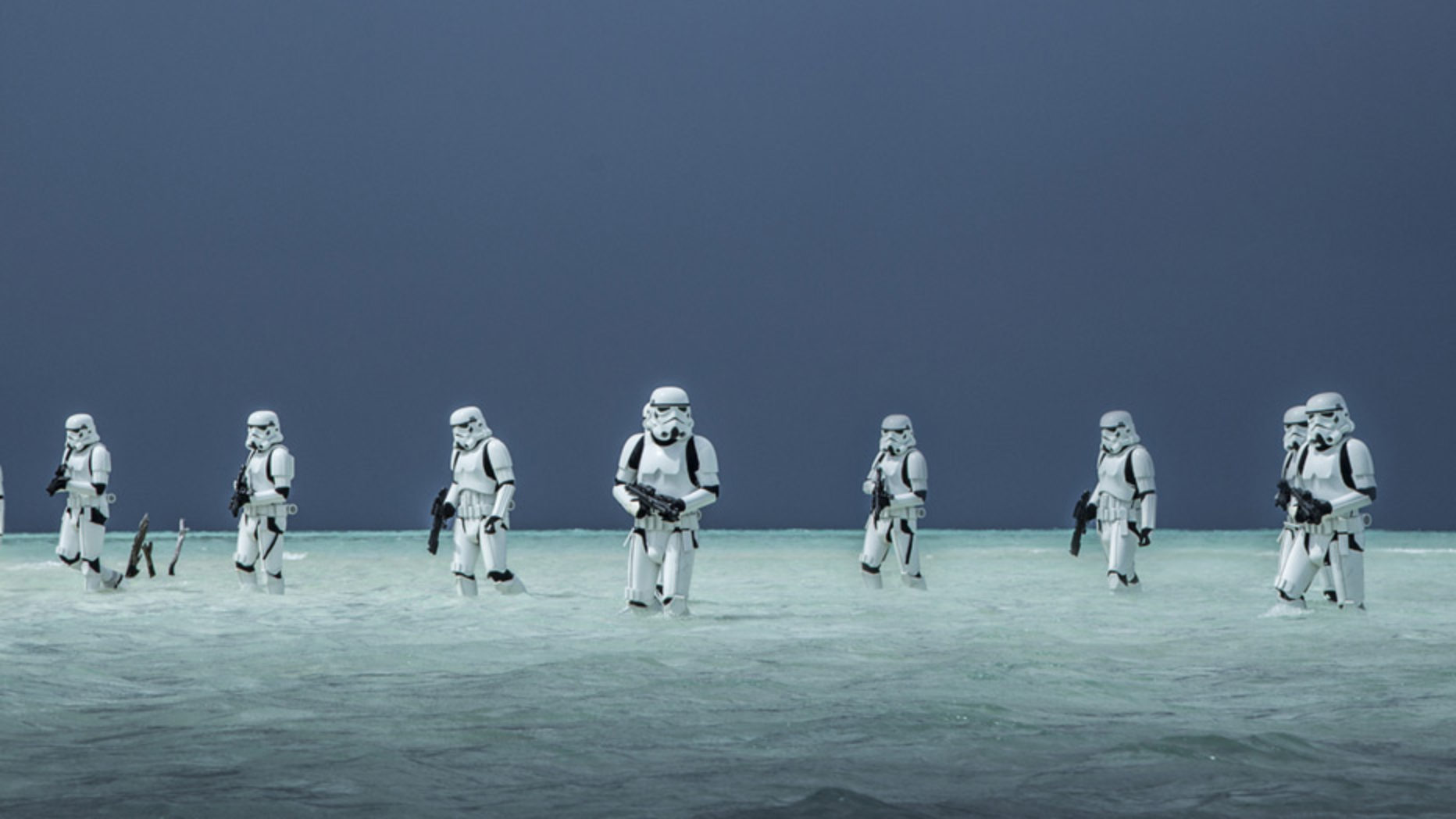 Pennyworth Review: “If Rogue One is any indicator of what Disney has in store for us going forward, we have a lot to be excited about. It’s the best of old Star Wars fused with the best of modern filmmaking, made by people who love Star Wars just as much as you and I.” – Click here for our spoiler free review of the film

It’s pretty clear from our review of Rogue One: A Star Wars story that we really, really liked it. Coming out of the gate as Disney/Lucasfilm’s first ever “Story” film that lives away from the saga, it sure is a home run that, just like the theme of the film, screams of the joy and power of giving hope to a people. After seeing Rogue One, we too have a lot of hope and confidence that we have some truly special films coming our way, let’s hope that it isn’t a fluke.

So… while seeing it in IMAX was amazing, we finally have our very own copy to view the way we want in our homes, and with needless to say, this has earned its spot next to the episodes. Despite not being a part of the major Saga, the timeline that it exists in means that its an almost necessary addition to an episodes binge weekend. For that reason alone the film’s rewatchability already hits the ceiling, but let me not take anything away from the films own merits, because if it was the only Star Wars film I owned, I would still be very happy to pop it in for repeat viewings fairly often, it’s an exciting film that’s visually stunning and deeper than it might let on at first.

In terms of special features, it’s not light, but leaning just a tad to the side of disappointment for big fans like me. While the bonus disc offers around an hour of solid features that look at the characters, sets and production I was really sad to find that it firstly had no deleted scenes at all (and for a film that ended up going through some crazy changes before release that’s unexpected), and then something that hits close to home for a fan like me… no form of director’s commentary. That won’t bother many of you, but for me personally, director’s commentary is a whole new way to see a film and almost converts it into a mini-documentary about itself, and for a property this big and an achievement this huge by a director that is more of a Star Wars fan than most of us, it’s a sad omission – although I have a feeling that just like with The Force Awakens, we’ll get it added in with another version they can sell us down the road.

In short, Rogue One is a fantastic film as well as a great addition to the Star Wars family. If you love Star Wars, you owe it to yourself to add a copy of the Blu-Ray to your collection.