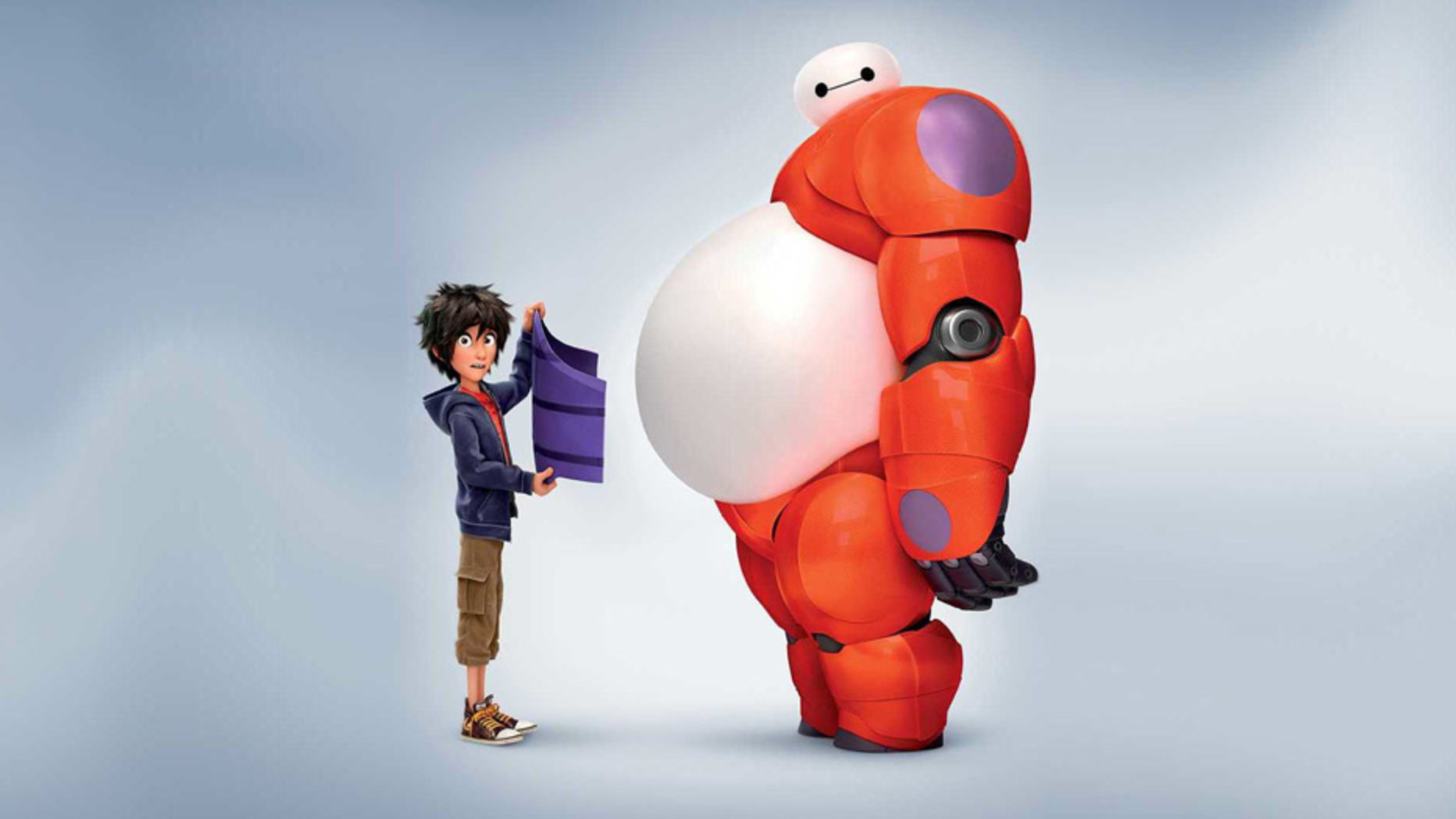 Is it a Marvel superhero film or a Disney animated kids film? A bit of both, and it works

What is it? An animated Marvel/Disney collaboration in which Hiro, a rebellious boy-genius befriends Baymax, a robotic caregiver, and turns it into a superhero using his smarts when he realises that there is danger abound and all is not as it seems.

The Marvel purchase by Disney brings about a slew of new creative opportunities and Big Hero 6 is already a wonderful example of how well it can work out. Based on a lesser known Marvel comic, the filmmakers made changes to the original story to suit their vision of an animated film better, and the result is a mixture of animated fun and superhero action that is sure to keep just about any age of viewer happy. What’s more is that the film is just bursting with creativity in its designs, characters, technology and… my personal favourite, the setting of San-Fransokyo, a city that mixes the unique elements of Tokyo and San-Francisco, treating you to smile-inducing concepts like the legendary hills of SF lined with cherry blossom trees and the Golden Gate with a distinct Japanese design on the towers, there’s just so many cool little bits to look for and smile at.

The film still technically serves as an origin story for a superhero group and is paced well to keep the fun and intrigue going as the mystery of the story unfolds and we also learn more about the very unique and likeable characters that make up the group – especially the relationship between Hiro and the loveable Baymax. We had a great time watching Big Hero 6, so much so that we can’t wait to see what’s next, not only for this group of heroes, but for the Disney/Marvel collaboration going forward.

Blu-Ray Recommendation: Worth a Buy –  A fun and exciting animated film with tons of creative details as well extra features that look into the creative and technical process behind the making of the film as well as its source material and more.