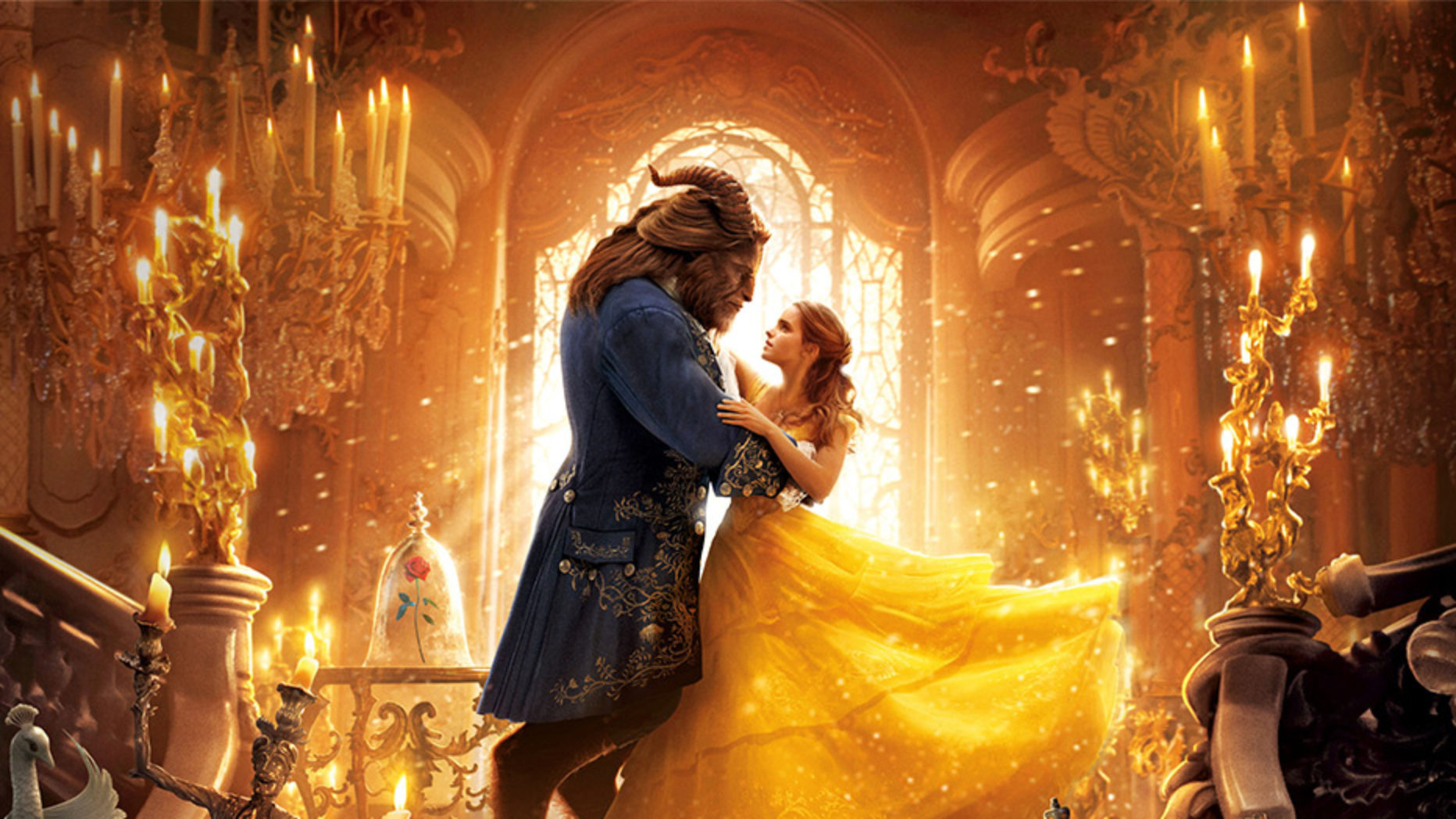 Is this beloved old tale saved by the Belle?

What is it? Directed by Bill Condon, Beauty and the Beast is the Live Action reimagining of Disney’s well-loved animated film with the same name.

Verdict: Wonderful, Magical, Fantastic! – It’s everything it once was and more. Disney took the old animation and gave it beautiful Live Action colors!

I would have to admit that I wasn’t the biggest fan of the animation-to-live-action movement and this film has not been the first to receive the magical fairy dust or wave of the sorcerer’s staff to give it the new life which it has been given. Though, whatever doubts and worries I might have had for this film completely vanished within the first few minutes… or the first two scenes at least.

The film reintroduces you to the Prince who became the Beast (Dan Stevens), the ever-beautiful Belle (Emma Watson) and not forgetting the other wonderful characters, as well as the narcissistic Gaston (Luke Evans).

The film came out to be magnificent and quite the magical experience. It delivers a beautiful soundtrack, emotion and character chemistry. I think that this film takes a lot of what it once was and adds quite a few things for its old fans who have aged quite a bit since then, making this film perfect for both the young and…older.

Beauty and the Beast had the classic feel of all its animated films. It retains its classic Disney charm, romance, humor, emotional as well as its musical elements. It truly is what it once was as an animation film and more. Another fairy tale given new color, new life. We re-welcome the tale as old as time, the Beauty and the Beast.