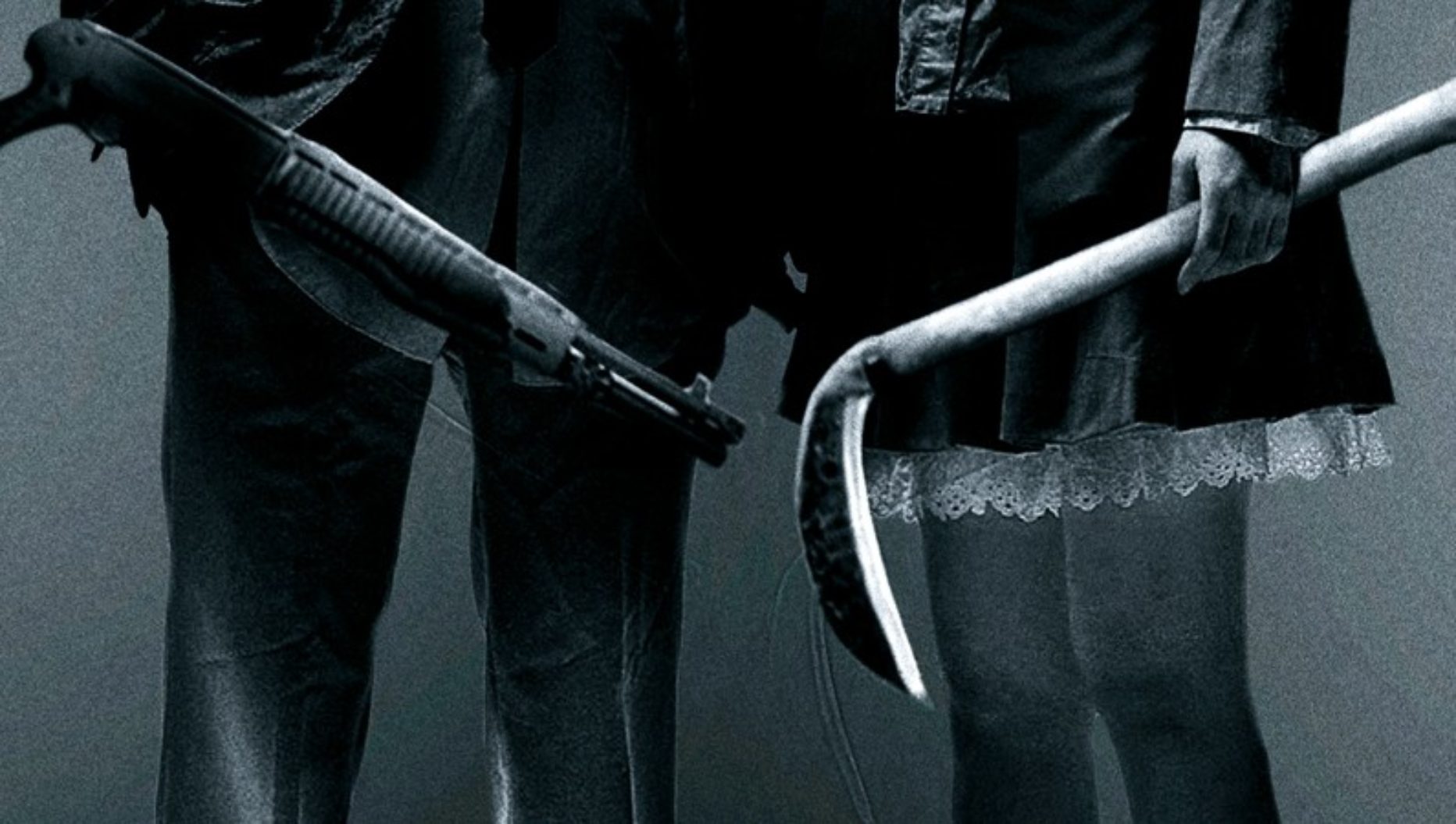 Move over Hollywood. If it’s a real children-in-a-battle-to-the-death experience that you are looking for, you have to look elsewhere, and Japan is more than happy to serve it up like their sushi… cold and raw

What is it? A randomly selected class of young Japanese school children are let loose on an island in a cruel and violent battle to the death.

If the basic concept of this film sounds a bit familiar, it probably has something to do with The Hunger Games, which has often been accused of stealing its concept from this original Japanese novel and its adaptations. Unlike The Hunger Games though, Battle Royale is raw, cruel and violent and also famous for being Quentin Tarantino’s favourite movie of all time.

Right from the start you’ll feel the confusion and fear of the children, and the myriad of imminent threats they face will have you hanging on to every moment until the very end, quickly realising that no one is safe and that anyone is capable of anything. A particularly viscous performance by Chiaki Kuriyami (also seen in Kill Bill vol. 1) will chill you to your bones and have you praying that you never find yourself in a similar position.

Battle Royale is unapologetic for its gritty and harsh approach to such an unthinkable scenario… and in the end, its raw violence and unspoiled creativity makes it an exhilarating and absolutely special experience.