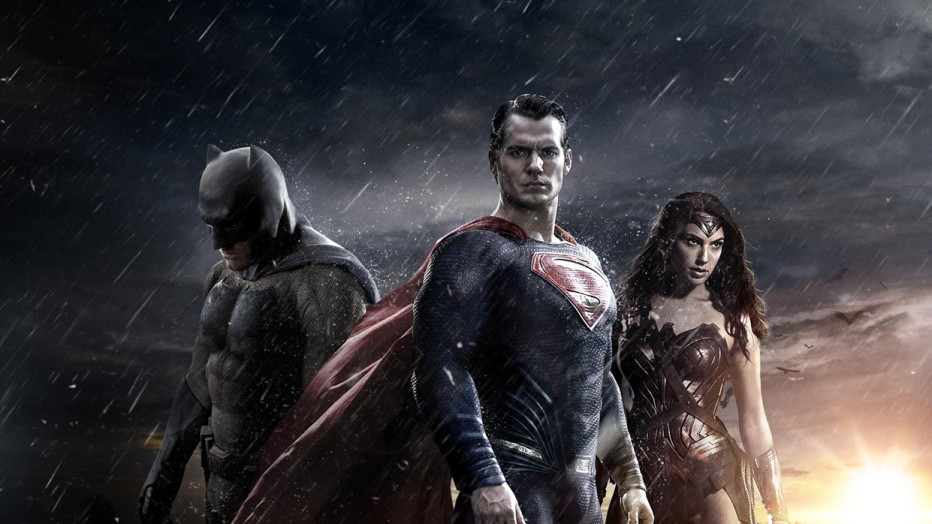 What is it? The sequel to 2013’s Man of Steel that sees the world dealing with the aftermath of Superman’s destructive battle with Zod as well as the introduction of The Dark Knight (among others) and his issues with the consequences of Superman’s power.

For better or for worse, the fairly flawed Man of Steel was a fresh approach to Superman on the big screen as it took a complete sci-fi approach to the character and a realistic approach to the world’s reaction to his presence. For this large, loud sequel we find ourselves in a continuation of that same story but with much more of a comic book feel to the action, with the larger than life characters finally sharing the screen for the first time in modern film. It takes its time to allow character development when it needs to, but is also just as eager to blow your face off when it starts throwing its punches, and when it does the heavy hits hit hard.

You will need to give up your ideas of what makes up traditional versions of these characters though, as the film might surprise you here and there with a few deviations from their more traditional depictions of these legendary characters. It’s worth it though and the performances from the cast breathe unique life into every character, be it Affleck’s angry avenger or Jesse Eisenberg’s loopy Luther.

The film takes itself fairly seriously and the plot and character motivations can be a bit… well, iffy here and there and I’m pretty sure that the more time I spend discussing and thinking about it, the more plot issues/holes I will find. That said, while I was in the theatre watching the film none of that crossed my mind. I was having a great time seeing larger than life characters do awesome things, and I left the theatre excited to see where it’s headed next.

It’s already a known fact that the internet is ablaze with critic and fan reactions, some of which are panning the movie to high hell. My advice? Open your mind and go check it out, I walked in deflated by the early buzz I had heard about but walked out giddy from a great experience that, while not perfect was a hell of a thing to finally get to experience on screen.

One last thing… IMAX. DO THE IMAX ONE.