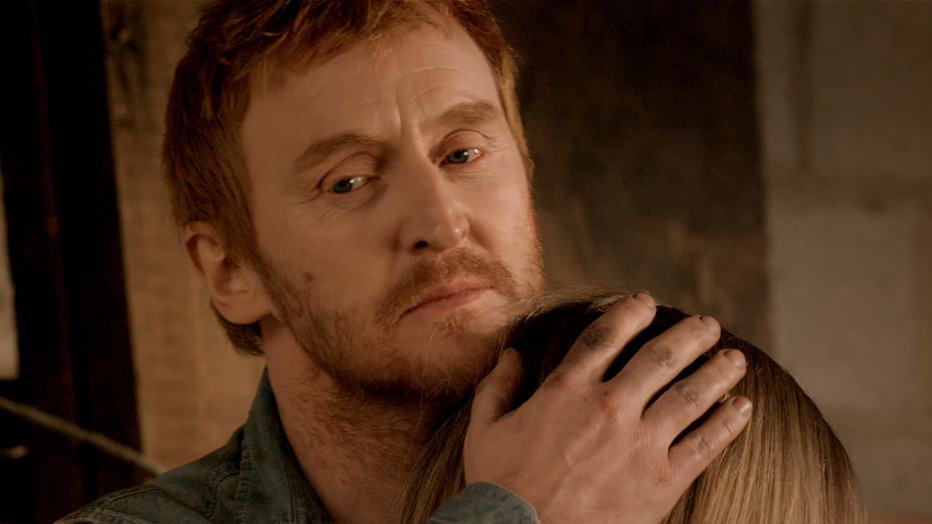 Summary 3.3 Good
Story 5
Performances 5
Production 5
Experience 5
Summary rating from 1 user's marks. You can set own marks for this article - just click on stars above and press "Accept".
Accept
Summary 5.0 Great

What is it? Loner and social misfit Morris lives with his daughter who he is a little too obsessive over. Things spiral out of control when a guest arrives, an unwanted one.

Awaiting is set in the isolated mores of England and follows Morris (Tony Curran), a father who lives with his innocent daughter Lauren (Diana Vickers) who he seems to share a rather unnatural relationship with. Morris has a secret life, one that includes kidnapping and murder. One night as Morris is in the process of moving a new victim his daughter interrupts him, leading to the unconscious Jake (Rupert Hill) being invited in as a guest.

The first part of the movie is spent balancing tension with confrontation between the two men as both attempt to assert authority over their situations. Jake wants nothing more than to leave, but in an almost Misery like madness Morris keeps putting it off for his own reasons. Director and writer Mark Murphy does a sterling job in building tension in waves, until the banks break and all hell breaks loose.

Awaiting has some great moments of tension but also isn’t for the faint of heart, with some truly shocking visuals and themes, you’ll be hiding under the covers come the credits.