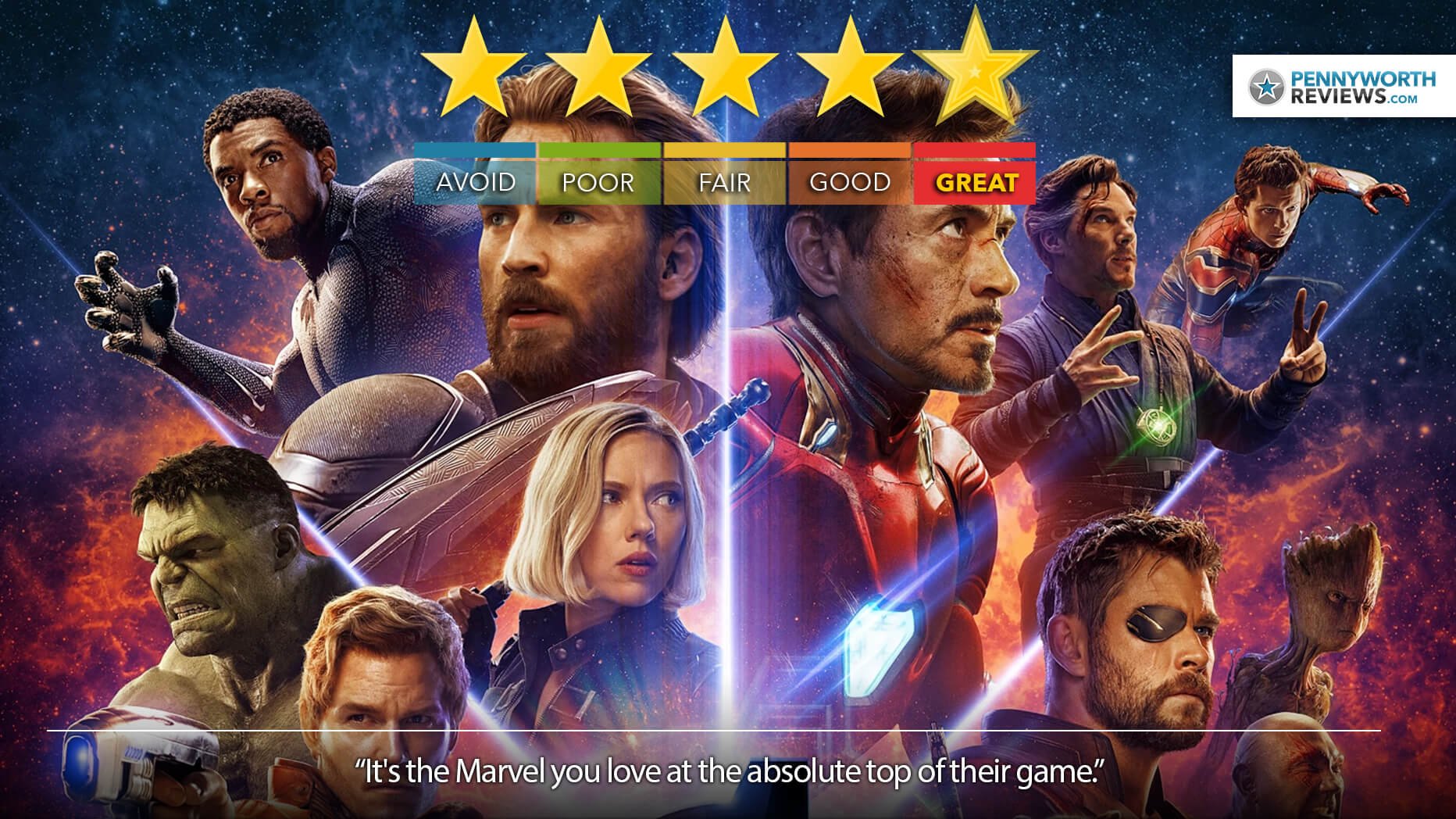 It’s Marvel at their absolute best

Avengers: Infinity War Is Marvel At Its Best | Blu-Ray Review

What is it? Oh nothing really, just the end result of 10 years and 18 films – but really, it’s the unbelievably huge first half of two parts that bring the entire 10 year Marvel Cinematic together for a grand finale to this chapter. Thanos, the big bad mad Titan is collecting all 6 Infinity Stones for a plan that will wipe out half of all living beings. Our heroes come together to take on their greatest challenge yet.  – Reviewed on Blu-Ray

Verdict: It’s the Marvel you love at the absolute top of their game.

My running theme on this site for Marvel movie reviews has always been to ask how in the heck they are still upping themselves through each phase of this gigantic Marvel Cinematic Universe. Nothing’s changed, because I’m still sitting here scratching my head wondering how they’ve pulled this off. I mean, it would just be a miracle to not screw this up, never mind actually pull it off and have it rocket a film above most of the others as something very special.

All our favourite heroes aren’t just in this film, we’re actually getting too see many of them interact for the first time, and thanks to a carefully thought out film, the clash or coming together of personalities makes for some of the best Marvel moments yet. 10 years worth of fleshed out characters aren’t even the best part of the film somehow, and that’s what makes it special, because it’s Thanos (mo-capped and voiced by Josh Brolin) who is the star of the show. It’s actually his movie when you really think about it.

So it’s not just maybe the biggest star cast you’ve ever seen in one film, or the largest collection of the most iconic characters of all time, the perfect villain or a never before seen attempt at building up a franchise for 10 full years and having it smash together with full might. No, it’s still also about great comedy with hilarious performances, huge and amazing fight sequences, top-notch visual effects, sincere moments and some quirky, almost “indy” moments in the middle of the biggest blockbuster films you’ve ever seen in your damn life. Infinity War isn’t just a dumb audience please by any stretch though… it’s ready to screw with your expectations, it’s ready to go to new places and its ready to put a lot on the line.

When it comes to a huge, epic Hollywood Blockbuster film there’s just nothing that can top it right now. It’s everything in one, executed masterfully. So once again I am left asking myself: How do they do it… because they did it again, and better, with more. Oh, and don’t forget that there’s a second part coming.

Blu-Ray Review Comments: I wanna recommend the purchase of this Blu-ray based on the film alone. If I was a 12 year old again, I’d have this running every day after school (like my Return of the Jedi VHS back in the day). In terms of special features though, there’s a short gag reel and a few deleted scenes, as well as some featurettes that are available on Marvel’s YouTube channel. So there’s not really too much going on there considering that this is one of the biggest movies ever. Maybe they’re holding out for part 2.

What it does have however, is a wonderful, full directors commentary to listen to along with the film and when it comes to a movie like this, it’s worth having it on for another viewing. 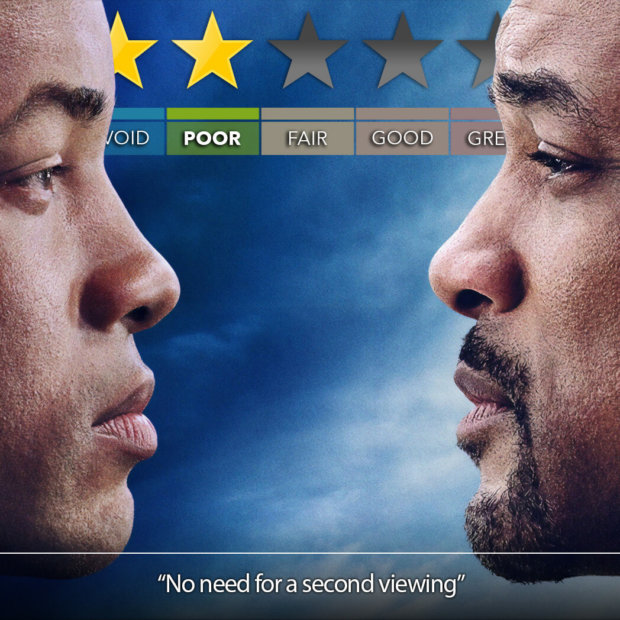