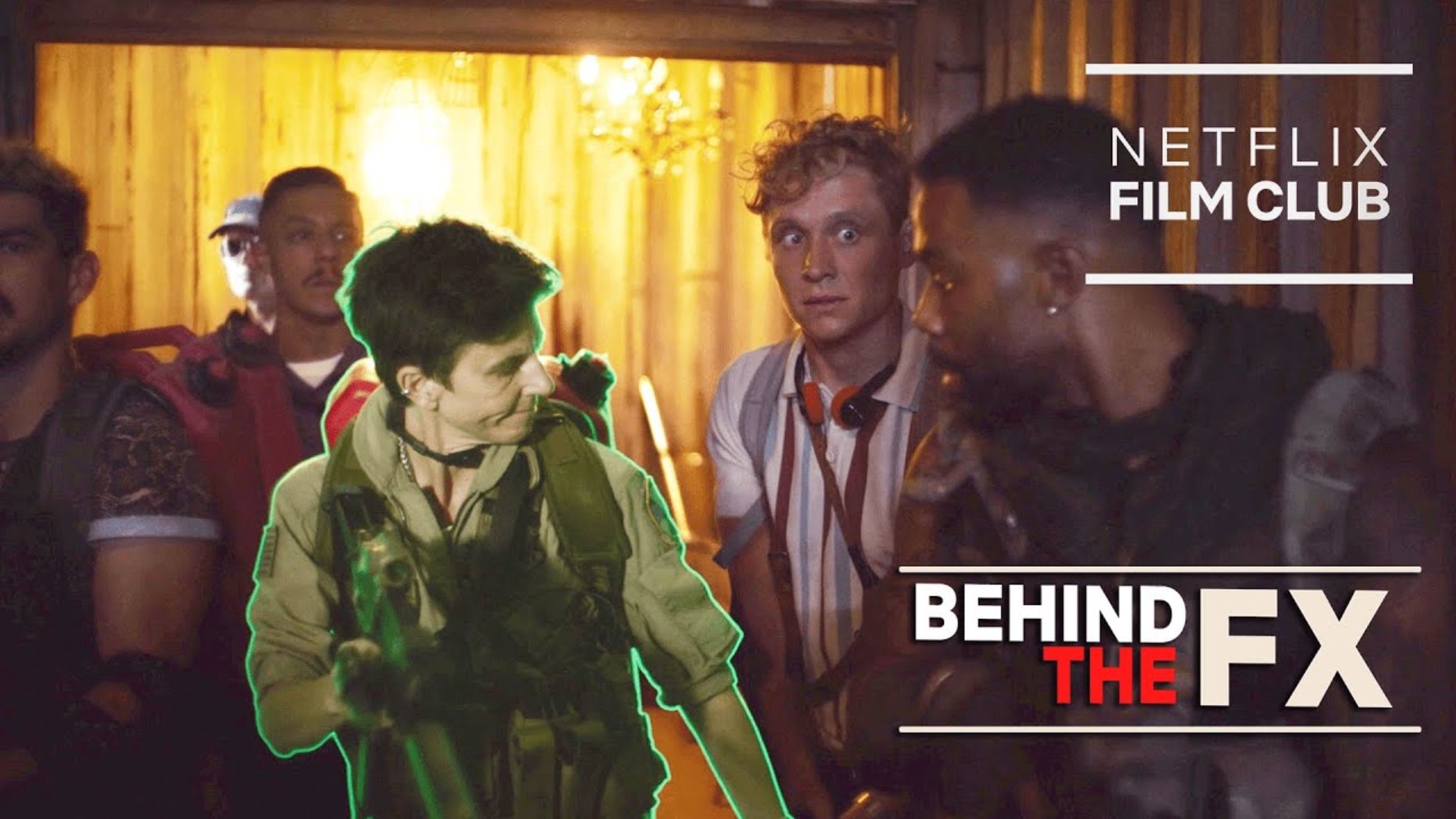 We now live in a word where an actor can be completely replaced on a movie if the need arises.

In the case of Army of the Dead, it happened because of controversial allegations about the original actor Chris D’elia that led to them deciding to replace him completely. While watching the movie, my mind was blown knowing that the replacement (played by stand-up comedian and cancer-survivor, Tig Notaro) was placed in the scenes digitally.

Knowing they did it and seeing how they did it are two completely different things though, and this video from Netflix Film Club shows us how it was done. They also show some of the other visual effects that were pulled off, and all of it is pretty impressive. Check it out.