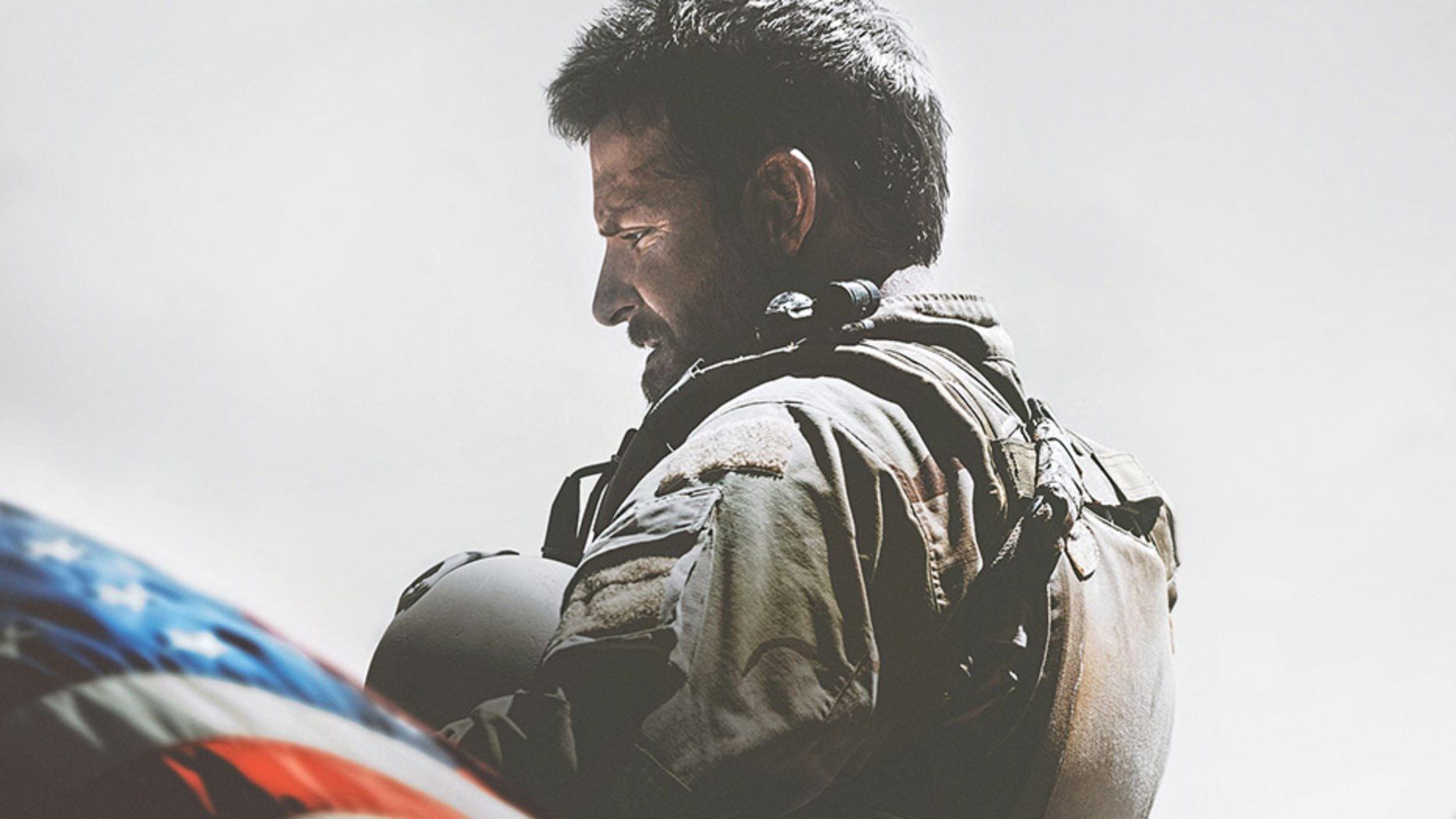 Clint Eastwood does it again with this unbelievable true life story

What is it? A true life action/drama that tells the story of U.S Navy SEAL Chris Kyle, who racked up the highest confirmed kills to become the most lethal sniper in U.S history and explores the reality of his challenges in both the military and with his family left at home.

American Sniper is a powerful film that ultimately explores the idea that when you send a soldier to war, you actually send their whole family into the war. The film shows the extreme situations in the war happening in the Middle-East and how that environment can also not only change a person, but also remove their ability to adjust back to normal life. Directed by the seasoned Clint Eastwood, American Sniper is a great blend of action packed war on one side and deep character drama on the other, with actors Bradley Cooper and Sienna Miller delivering excellent portrayals of their real life counterparts throughout, although the supporting cast deserves a nod too.

A fact about the film is that due to its true nature, some elements of the planned film actually changed over the course of production as the movie was being filmed, and the documentary on the DVD fully reveals what that was and how it went down, as well as providing some really great information about how this real life story went from the sand to the cinema. It’s definitely a story that was worth telling and one that will leave its mark on your memory for some time.

Verdict: Solid film and the DVD comes with a very decent documentary on how it all came together.