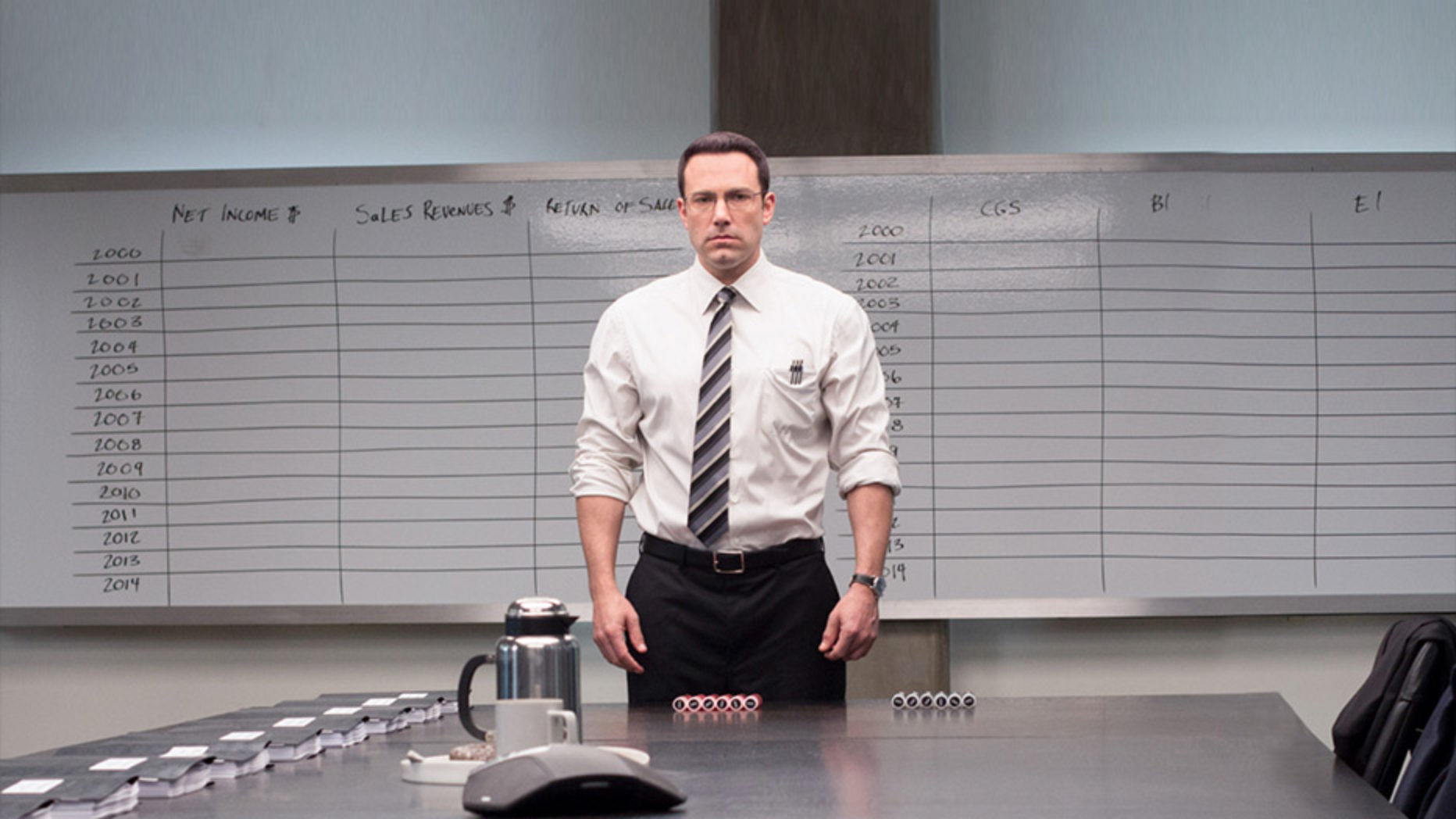 What is it? Ben Affleck plays an autistic accountant that uses his immense intellect to clean up company books for bad people. He also just happens to be heavily trained in the arts of Kill-Fu and Gun-death. All goes awry when he uncovers something that he shouldn’t have.

Verdict: Enjoyable twists and action, but ironically doesn’t add-up as well as it should.

While Ben Affleck is doing a good job of reminding everyone that he doesn’t just belong in popcorn romance flicks, his performance as an anti-social autistic ass-kicker really impressed me, often making me forget that this strange and awkward man was the very same guy who plays Bruce Wayne (hang on, they may not be that different). The Accountant unravels a big conspiracy while also making you care for its characters (Anna Kendrik is fantastic as usual too) and for every bit that I liked about the story and some of its great twists, too much of it doesn’t make enough sense and sort of leaves you feeling like it doesn’t quite add up well enough.

It’s a real shame because there is a lot to like about the film, and I ultimately did. It just feels like there was something better here that will forever have to be categorised as a missed opportunity for something special.