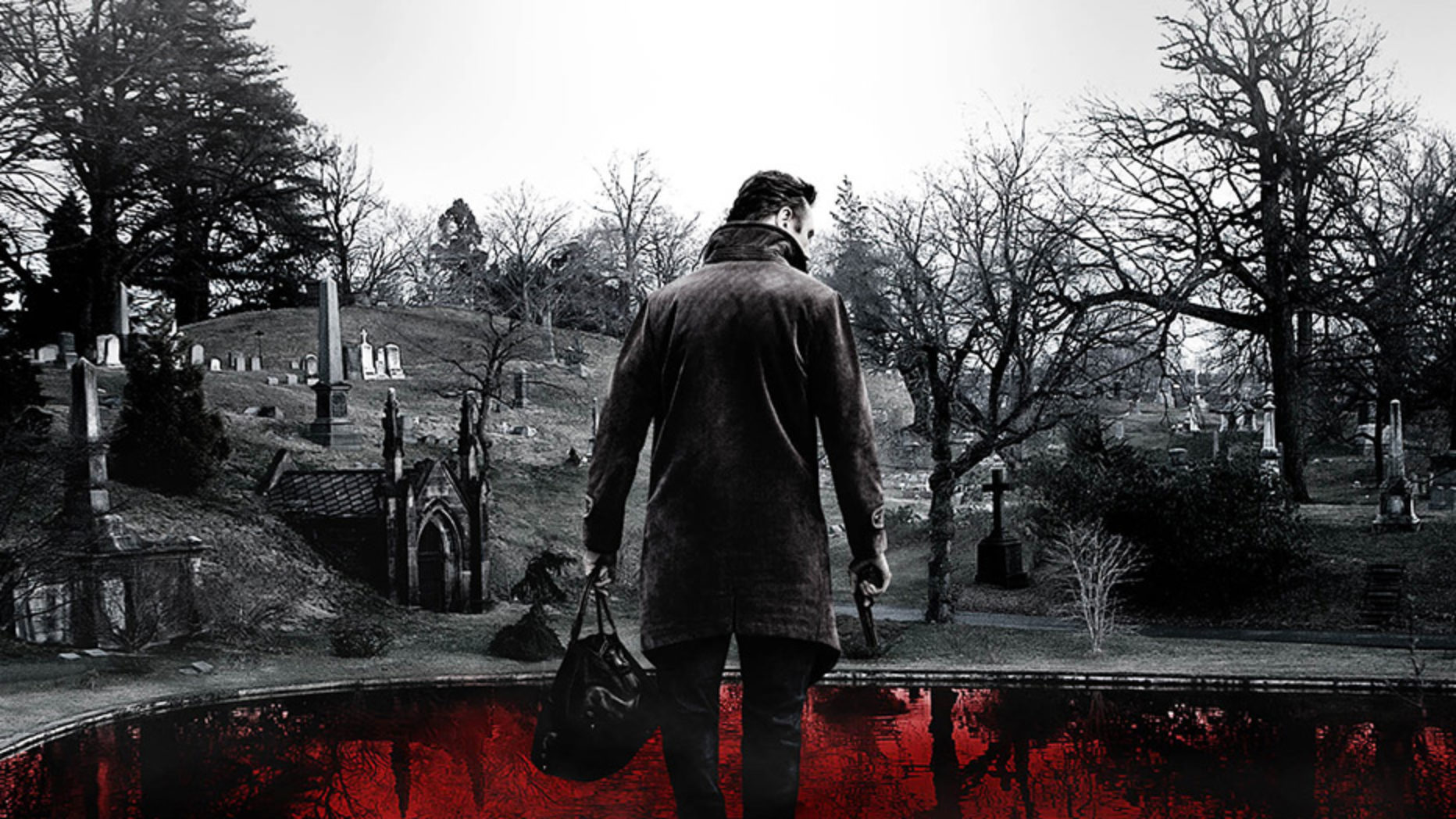 A Walk Among The Tombstones Review | DVD

What is it? A an abduction/detective thriller set in 1999 and based on a novel about Matt Scucder, an ex-cop, ex-alcoholic private-eye played by Liam Neeson who is hired by a drug dealer after their wife is abducted.

These days when you see the poster for a film with Liam Neeson holding a gun, you expect 2 hours of an old Irish man kicking everyone’s ass. A Walk Among The Tombstones, being based on a series of novels, takes Neeson’s action antics down a notch and swaps them for experience and a touch of cockiness, providing a slow-burn detective thriller. Rather than providing a big ‘whodunnit’ mystery, the targets of his investigation are opened up to the audience early (with some very decent performances), allowing you to explore both his methods as well as theirs as Neeson unravels more and more with the help of street-smart, smart, street-kid (yes I did) he meets who dreams of one day becoming a P.I as well.

The late 90s setting does add a fair amount of flavour to the film, as characters discuss the impending doom of the Y2K bug and still has them relying heavily on pay-phones for many of their exchanges. The film never really excels at generating much intrigue or excitement though, apart from a few surprise moments, although it never really does much wrong either besides maybe being a little slow in pace.

This leaves you with a film that’s a little lukewarm overall but introduces characters and a setting that could work as a decent setup for a future series of films. You aren’t missing anything by not rushing out to see it but you won’t regret spending time on it either.