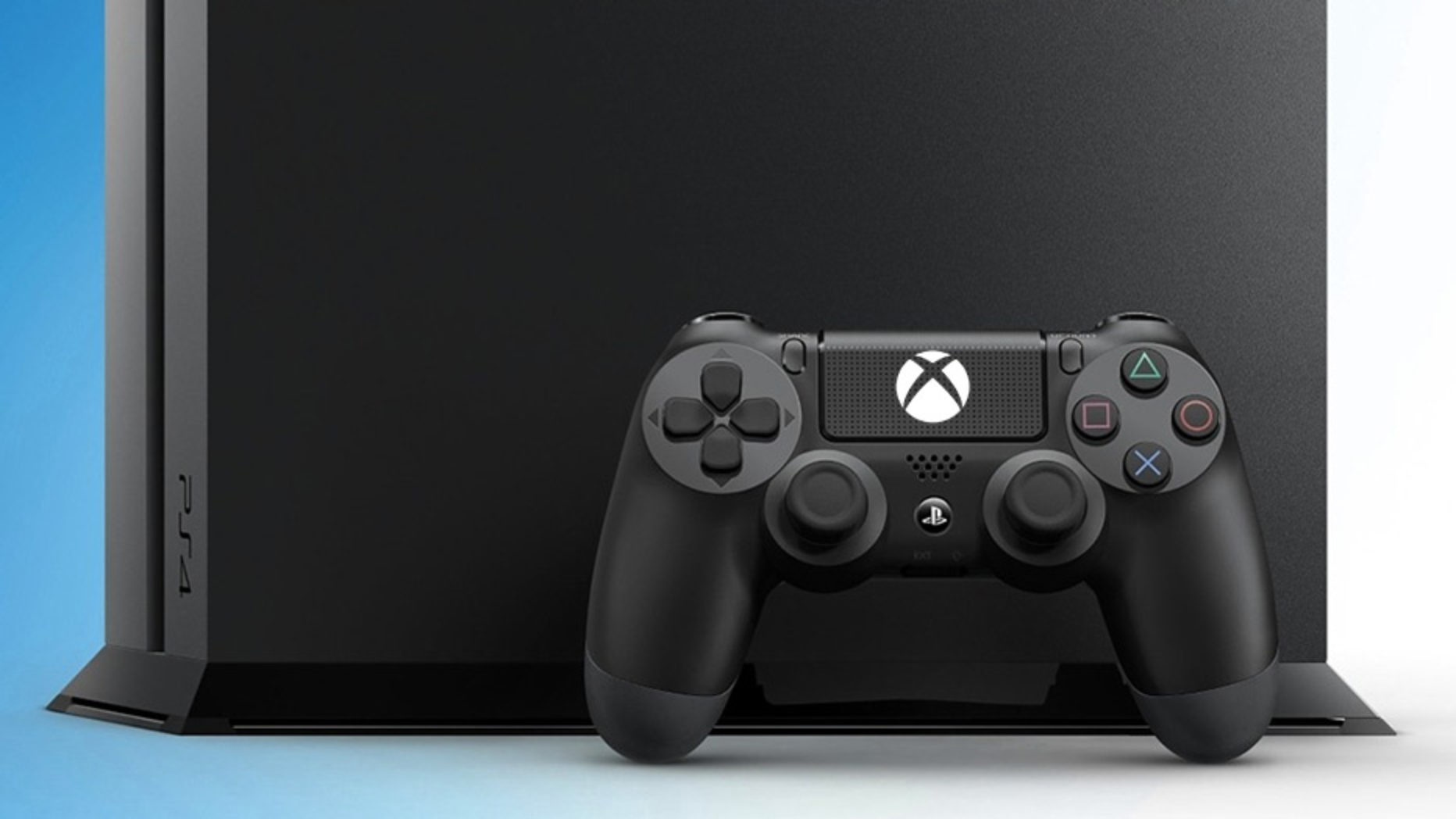 7 Features The PS4 Needs To Steal From The Xbox One

UPDATE: Click here for Part 2 – 7 Features the Xbox One Needs To Steal From The Xbox One

Sony and Microsoft are still doing a great job of butting their heads together as they compete for the number one spot in the next-gen console race (Sorry for now, Wii-U), but what our own experiences with both consoles have proven is that now more than ever, we wish that we could mash some features from the one into the other to make the ultimate console experience. We get used to some of the functions on a console, only to feel like they are sorely missed while using the other.

In Part 1 of this article series, we are going to take a look at what functions we think Sony needs to steal from Microsoft to make the PS4 even better.

So whether Sony decides to steal, acquire, boost, liberate or make use of the the five finger discount, here’s the features we would like them to steal for the PS4.

Walk up to your sleeping console and you can be continuing where you left off yesterday in literally 10 to 15 seconds. Need to leave in a hurry? No worries, just shut down and be on your way, knowing that whether its later or tomorrow, you can just boot that sucker up and carry on. Sitting through logos, more logos, legal information, menus and loading bars before you can play is not something you will miss very soon.

Its a great feature and one that we sorely miss when knocking out multiple extended gaming sessions on the PS4. 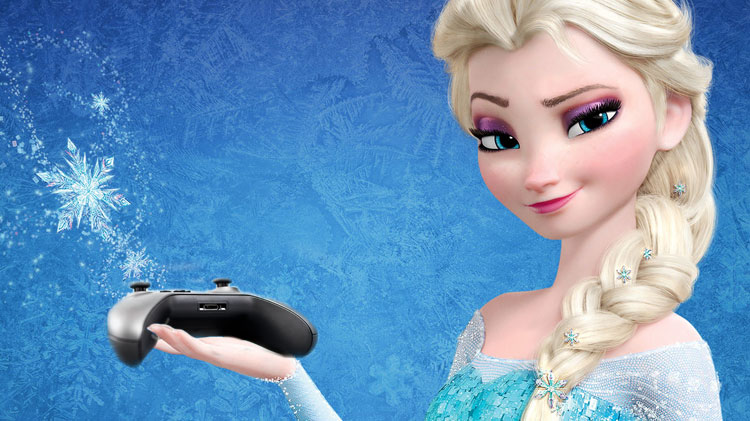 No wait, we didn’t mean… sigh.

We love that with the Xbox One you can see hourly stats of how much data went through the console, how much it used all month and how much it’s using right now. Sony, we suggest you take the five finger discount on this one.

When the competition’s controller is knocking out a week’s worth of heavy gaming sessions on one charge, its a bit odd that the DS4 barely makes it through one lengthy gaming session. You can say its a non-issue for you, but if Sony handed you the same controller with 20 hours of life on it, you wouldn’t turn it down now, would you? 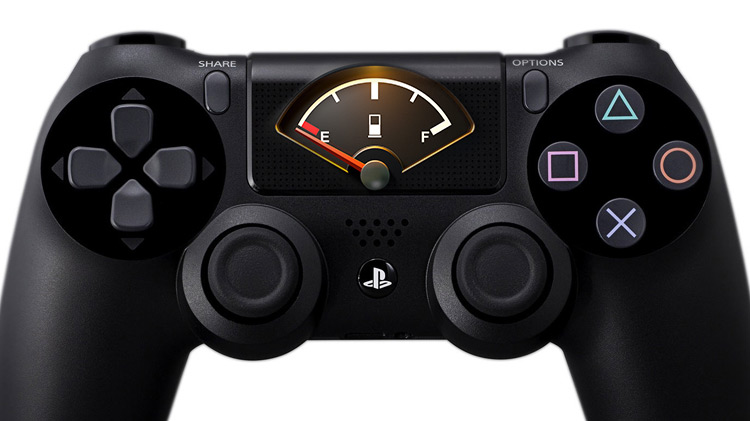 We can’t decide if this is the coolest, or most Hipster-like idea we ever had for a pic.

Having a list of recently used apps is adequate enough, but Sony, give us the choice of what sits up front. We love that the Xbox One lets us pin what we want to our home screen, and we think the PS4 needs a quick launch menu too.

If anything, please, for the love of Kaz, let us move Netflix into the main queue so we don’t have to drop into a sub folder filled with an IGN and WWE app that we never asked for and aren’t actually even able to delete.

This is a sore point for the PS4 and something that really needs to be addressed. “I’m uploading my invite now, LOL!” is an inside joke with me and a co-op gaming buddy. “Great, I see it. Downloading the invite, I should be there soon! Hurr, hurr”.

The invite system is sluggish, literally has loading bars and requires way too many steps to just send an invite. We still think the Xbox 360 has the better invite system over the One, but for now, the PS4 is on the bottom.

6. Easily (and only) recording that awesome thing that just happened

“Xbox, record that”. It’s not how its done, but rather that it does it. Something funny or epic happens and you just wanna quickly grab it without ever really leaving the game screen. Importantly, we just want that short bit without having to trim or upload it this instant. Also, like the Xbox DVR, give us some options on how far back we want to save. 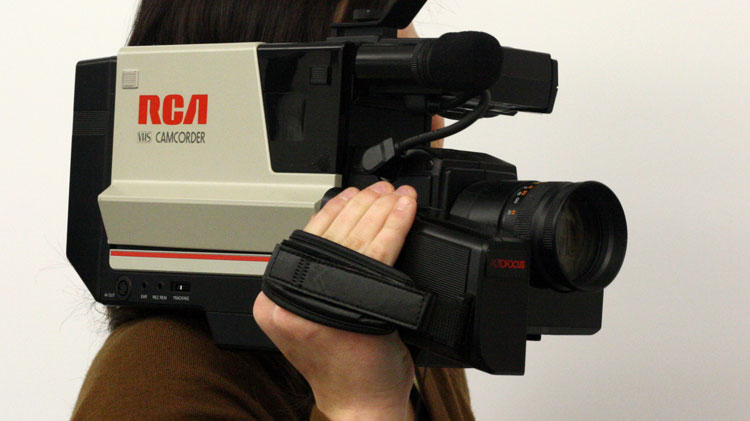 Before the internet, we posted our videos to YouTube in the mail.

We already covered our issue with the DS4’s battery life, but let’s just say that they sorted that out in future and it could handle some extra motors… we think that the rumble trigger feels great and should become a standard controller feature. Besides, most multi-platform developers have already included the feature into their game already.

Well, that covers a few of our main features that the Xbox One has that we wish Sony would steal for the PS4.

Keep an eye out soon as we delve into opposite land and take a look at the top PS4 features that we wish Microsoft would steal from Sony!

The next article in the series where we take a look at the Xbox One and give our list of what we think it should steal from the PS4 is now live and can be viewed by clicking here.