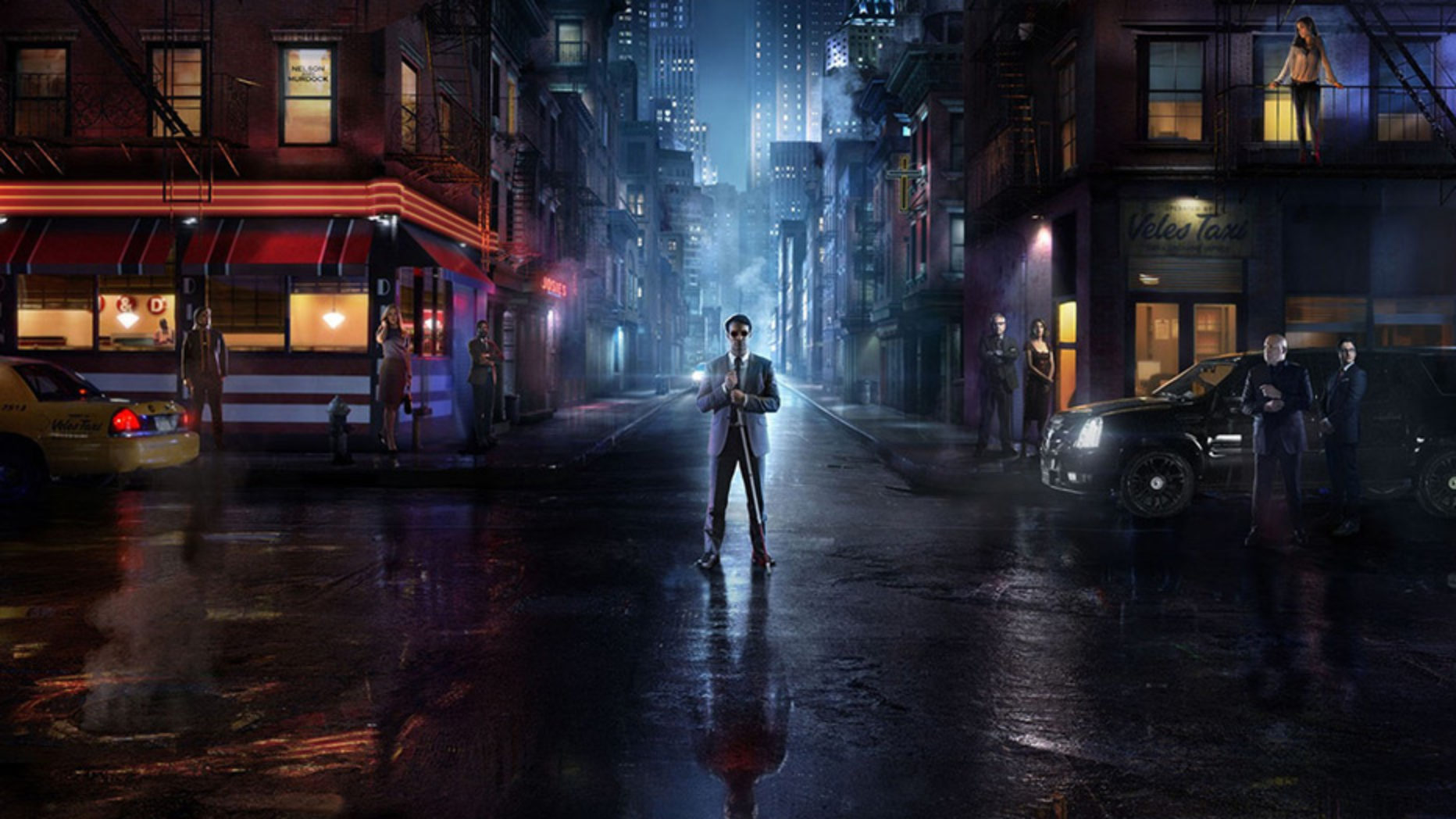 5 Reasons You Should Be Watching Daredevil

Netflix and Marvel have just released their TV series based on Matt Murdoch aka Daredevil, a blind lawyer by day and a, well… blind superhero by night. If you aren’t very big into comics, you will most likely know the double-D from the film starring Ben Affleck as the hero and the Jennifer part of “Bennifer” as Electra.

The series is now available on Netflix and it’s good… really good. The show has kept us absolutely glued to our screens, with every single episode offering up something special. For that reason, we wanted to make sure that you know why so that you watch it too.

Here are 5 quick reasons you should be watching Daredevil. 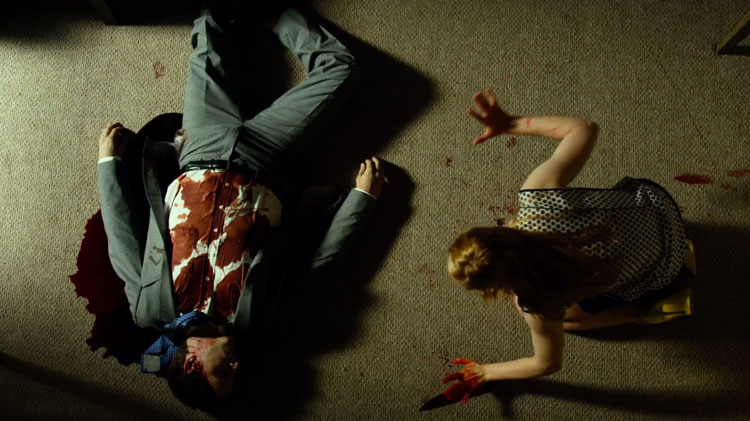 We lied. The main character dies in the first image. Suckers. (Ok that’s not actually him)

Any good show needs the solid foundation of a good story with rich characters, and Daredevil delivers in spades. Marvel’s Daredevil is in many ways the Batman TV series you’ve always wanted, sort of how the Dark Knight was the Batman movie you always wanted, and it’s very clear to see why so many comparisons have been made between the DC and Marvel characters over the years.

This gritty, on-the-streets approach to a small-time hero trying to make his part of the city a better place is refreshing amongst all the other more fantastical shows doing the rounds and feels like as much like a superhero show as it does a good mob and/or detective story, with even our protagonists abilities being described and explained with subtlety rather than force-fed with crazy visual effects.

The bone-crunching, hard hitting action makes the show worth watching all by itself 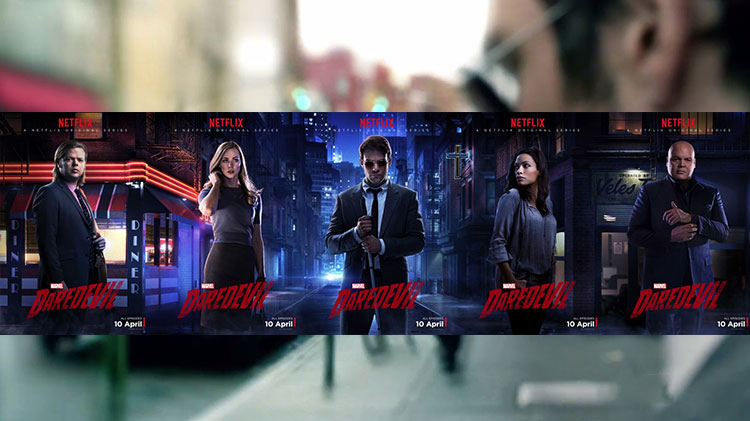 The line-up for the Mighty Ducks gritty reboot is looking pretty serious.

2. The Great Cast (and their performances)

The lead is played by a mostly unknown Charlie Cox, although some of you might recall his face from the the film Stardust and while Cox does a fantastic job in the role, the rest of the cast is really impressive in their own right, with Hollywood talent like Vincent D’Onofrio and Rosario Dawkins onboard. Add to that the lovely Deborah Ann Woll, known for her role in True Blood and then rounding things off with Elden Henson, a face that might be familiar from some films here and there, but who I hold fondly in my heart as the big dude from Mighty Ducks who could slap shot the living **** out of a puck.

While all the performances are solid as hell, Vincent D’Onofrio almost steals the show with his masterful depiction of a villain that is every bit as dangerous as he is uneasy, afraid and awkwardly unsettling in his mannerism. South African readers can also keep an eye out for Gideon Emery in his role as a Russian mobster. 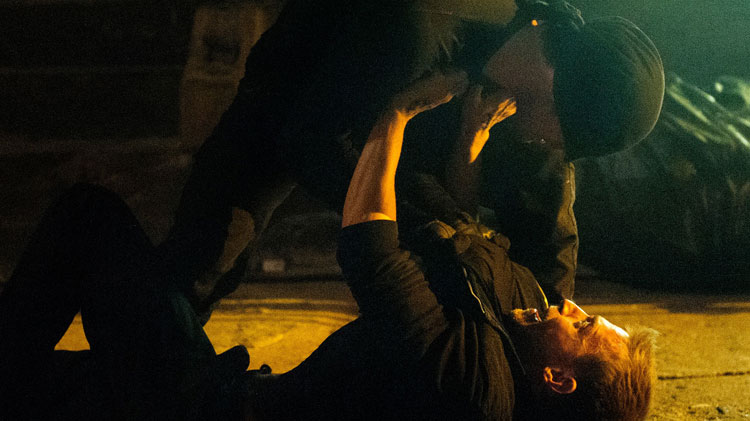 The black ninja-turtle is now my favourite ninja turtle

Daredevil’s action is all about very heavy, gritty and realistic hand-to-hand combat, with some necessary gun dodging chucked in for good measure. The bone-crunching, hard hitting action makes the show worth watching all by itself. The good news is that the action sequences are fairly spaced out, but when something does go down, you really appreciate every minute of it, especially when combined with the great cinematography.

Marvel’s films are some of the hottest property on the planet right now, and rightfully so 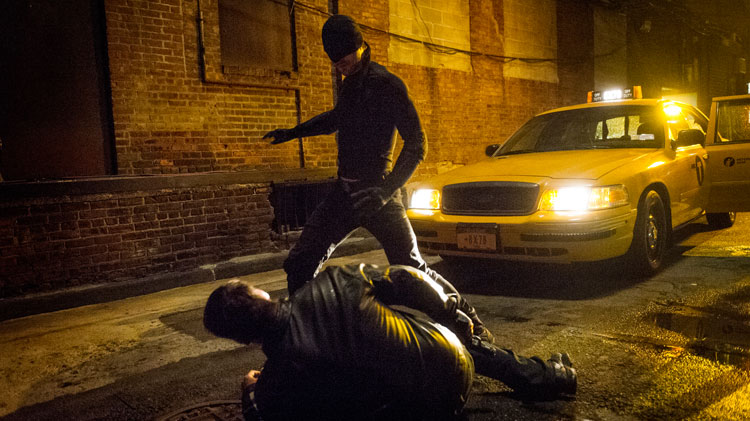 Something that becomes immediate when watching the show is that it’s clearly being made by people who love what they do and aren’t just chasing a paycheque. The series benefits from high production values and great cinematography, resulting in more than a handful of scenes that are memorable due to the show creator’s decisions to film the show using some really interesting techniques, rather than just try and get the shot and move on, including an absurdly long and fantastic Oldboy-esque 1-vs-many corridor fight sequence. 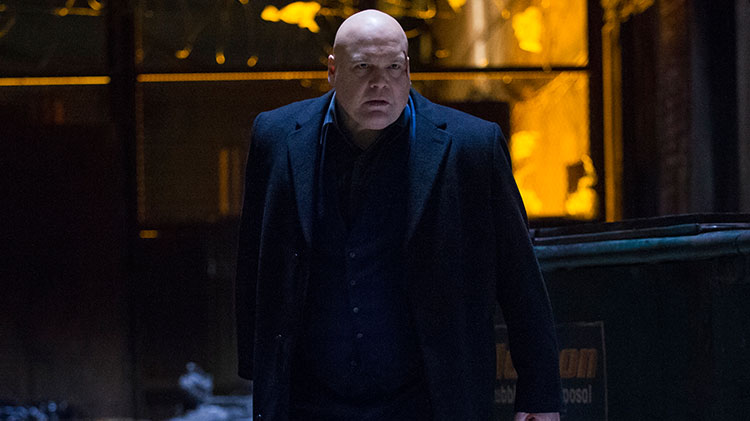 No kidding here, D’Onofrio is incredible in his role as Wilson Fisk

5. It takes place in the Marvel Cinematic Universe

Marvel’s films are some of the hottest property on the planet right now, and rightfully so thanks to all of the amazing films that have carried along the much larger narrative that makes up the Marvel Cinematic Universe. Despite being in the same universe as the films, the series has a much grittier, down-to-earth approach to everything from the characters to amazing combat.

Maybe the best part is how well it has been handled. While it must be so tempting to want to hang-on the success of the huge Marvel films, the series very tastefully makes smaller mentions of the New York ‘incident’ and how real people on the ground have dealt with it. Great references to bigger characters are perfectly slotted into the dialogue rather than shovelled in.

Daredevil’s entire first season is available right now on Netflix. If you don’t already have Netflix, this is a great reason to get it. The show is great, so be awesome and go and support it with your money. Let them know that we are all willing to pay for great content! Need one last bit of convincing? Check out the trailer:

If you’ve watched Daredevil or want to discuss it further, hit us up in the comments below, but please be aware that this is a spoiler-free zone, so any spoilers will be deleted immediately.