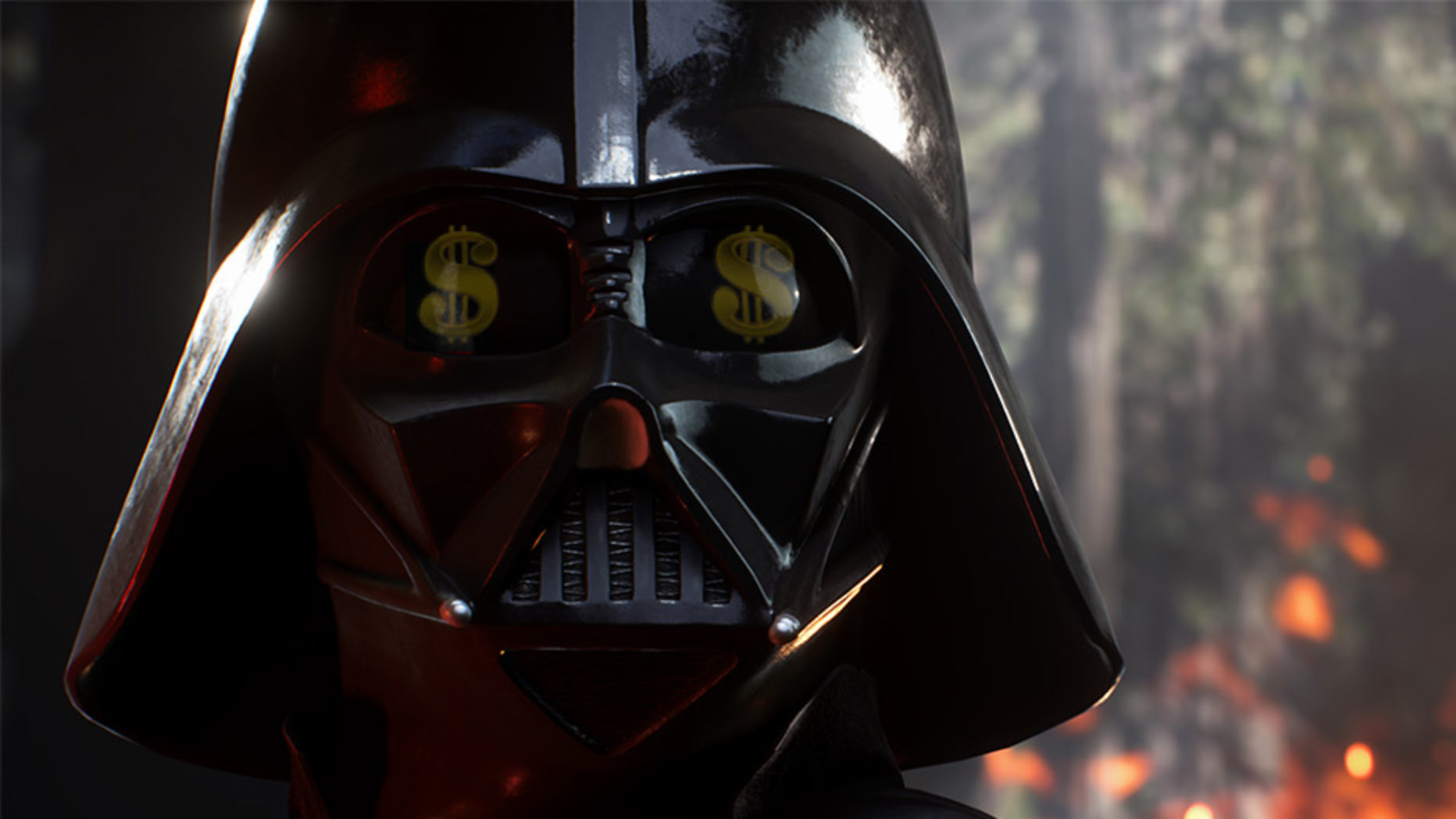 Let me just get this out real quick… Season Passes are the devil.

What’s worse is a Season Pass that hasn’t even specified what’s going to be in it, but has the audacity to be offered pre-launch and at insane prices between $30 and $50. Fifty dollars? That’s nearly the full price of a console game and around the same as a full PC game. The whole of Skyrim, or The Witcher 3 or Grand Theft Auto V… or a Season Pass for a game that’s unproven and not out yet, that hasn’t even been detailed… for the same money. Just think about that for second. Really, do it.

Here are 5 very real reasons to never buy a Season Pass early, or at all:

1. You still have a whole game to play

Why go and spend a ton of extra money on unknown stuff that hasn’t even come out yet? You still have a whole game to play before even getting to it. If you like the game, and then get through all of the content then it might be a good idea to expand the experience with the DLC and hey guess what, at that point it probably still costs the same as when you were going to buy it early anyways, so why take away your choice?

2. The game you haven’t even played yet might suck

It’s not even close to uncommon these days for big games to get hyped up and just not deliver on their promises, let alone follow through with great DLC after. Why spend money ahead of launch for a game that may very well suck? Watch Dogs, wasn’t quite what I expected. You?

#NotAllDLC sucks, but a hell of a lot of it does. Depending on the game, it could be of decent or very standard value, especially when it comes to big map packs for multiplayer games and so on, but often, especially where single player games are concerned it just really isn’t that great. Name your top 10 best pieces of DLC from the past 2 years and you’ll find yourself… well, struggling a little to remember the good stuff.

With large games that you may never get through, like The Witcher 3 (which is a great game that actually really deserves lots of money), there’s a really good chance you may take ages to finish everything, or just never even finish the whole game at all. Seasons Passes go on sale, they get cheaper and at the end of the day usually get bundled up with their games at a really reduced rate.

5. Sometimes it’s nice to come back

There are many great games I’ve played recently that made me want more and more, but the truth is that by the time you have finished a game (especially a lengthy one), you may feel like you need a break from it, no matter how good it was. It’s a great idea then, to let it go, let it go, let it go. For a while at least. If you hang on long enough, reason #4 above already lets us know that they get cheaper, so hang onto your game, wait for the price drop and then find a good reason to go back to that game you liked and enjoy the experience again. I went back to some Alan Wake DLC two years after it came out. I bought it at a really cheap sale price and absolutely loved getting a taste of the game again, almost like a small mini-release or episode of something I held dear.

I can think of a couple more good reasons, I really can and I can tell them to you if you order them right now for just $24.99… but I can’t really tell you what sort of reasons they will be and how many I’m going to give you… or when I’m actually going to get around to writing them and sending them to you, but hey, please don’t let that stop you… order now, they’ll be great.

Marvel's Guardians of the Galaxy - Review