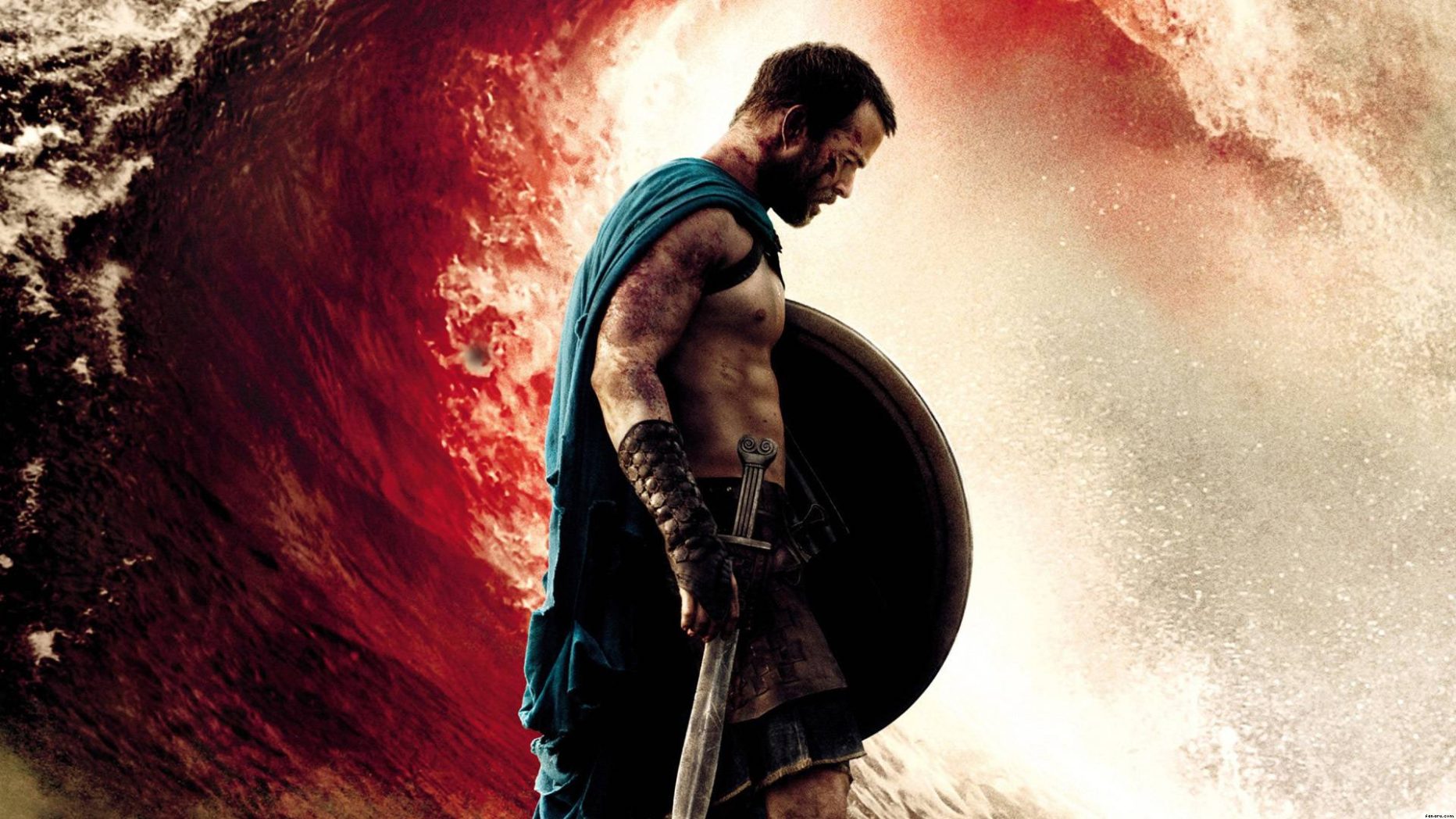 While it’ll never live up to the standards set by the original, it’s very far from being a cheap knock off

What is it? A highly stylised action-packed sequel to the original 300 film based on Frank Miller’s graphic novels, that mostly takes place alongside the events of the first film.

300: Rise of an Empire feels like the exact sort of product that you would get if a moviegoer, pretending to be Thor, consumed the first film, and then just like Thor in his first film, smashed their proverbial glass down onto the floor and shouted “This film, I like it… another!”. It takes a lot of the elements that makes the first film successful and further expands on them to create what is actually a decently fun, and believe it or not, even more visually explosive second outing into this fantasy version of Greek history.

Some of the casting is a little odd, leaving a few actors and characters feeling out of place, but an incredibly invigorating performance by Eva Green does well to make up for it. The action is intense, its visually stunning and it doesn’t take itself too seriously. It may not hold up to the original fully, but its still a decent bit of fun.

Army of the Dead Replaced An Entire Actor Digitally - Here's How

Biomutant Review - Breath of the Wildlife