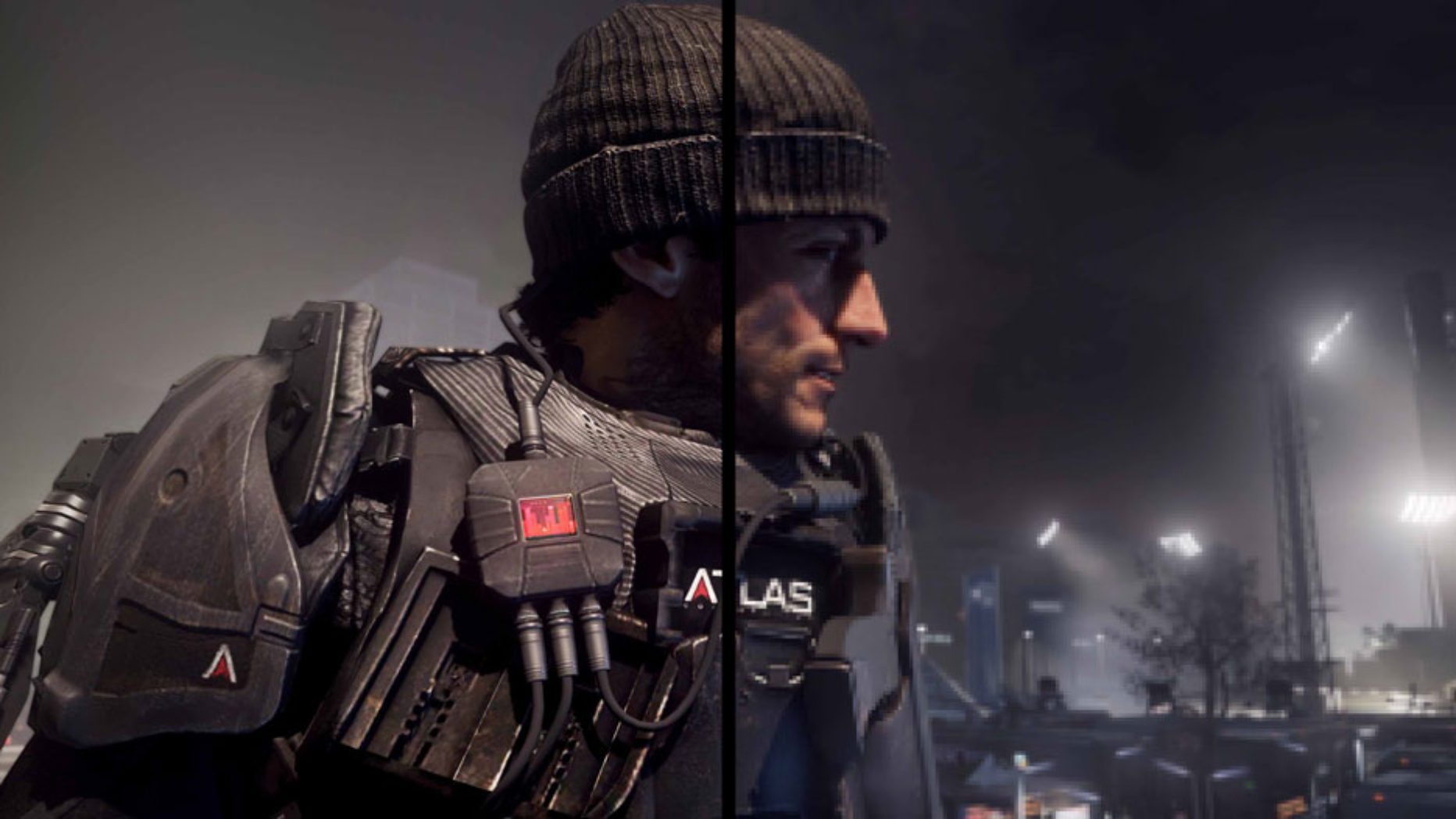 Resolutiongate, they call it. Sorry, #resolutiongate. Nothing means anything around here anymore unless you have a the word “gate” in it, as well as the little symbol in front that, now that we think about, sort of looks like a gate too.

So then, a simple question… why not give console gamers the option?

I think it would be foolish to claim that it makes no difference, as certain games clearly benefit from higher frame rates or sharper graphics, while with others it doesn’t really matter so much. A quick example? Fast paced shooters can benefit a heck of a lot more from a higher frame rate than say, a turn based strategy game. This issue mostly applies to consoles of course, as their hardware is fixed and so too are the games created for them. It comes right out of the box, crafted as a certain experience and that’s what you are gonna get, unlike PCs that allow you to tinker and play until you are happy with the balance.

So then, a simple question… why not give console gamers the option? Not a thousand graphics options, just one. Lower resolution, better overall visuals (as is usually the case with many 30fps games), or if it’s your bag, the option to run the game at 60fps with a knock to the visuals.

There’s quite a few different aspects and issues to think about, so tell us, what do you think of the idea of having optional resolutions in console gaming?

Like the article? While you’re at it, check out our fresh review of Sunset Overdrive.