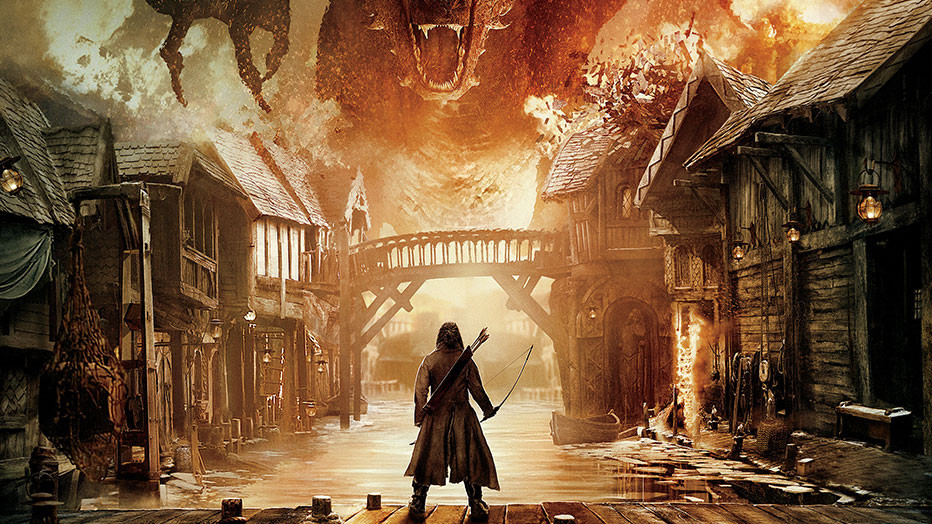 Summary 3.0 Good
Movie 0
Special Features 0
Rewatchability 0
Summary rating from user's marks. You can set own marks for this article - just click on stars above and press "Accept".
Accept
Summary 0.0 Avoid

The Hobbit: Battle of the Five Armies DVD Review | Rent of Buy?

What is it? The last of The Hobbit trilogy of fantasy films based on the books by J.R.R Tolkien, which also serves as a prequel to the Lord of the Rings films. After a mountain full of treasure becomes up for grabs, five armies battle for its riches.

Excerpt from our review: “The Battle of Five Armies is not so much a film as much as it a 144 minute action sequence that takes a few breaks for dialogue.”

If you want to read our dedicated movie review, you can do so by clicking here >>

As the finale that ties up the Hobbit trilogy and also leads itself directly into the start of The Lord of the Rings trilogy of films, Battle of the Five Armies will always benefit from being more than a standalone film. With loads of intense action that runs over a pretty lengthy film, it should always serve as a form of dessert to those who sit to watch the whole trilogy, which means there’s a good chance you may watch it a few times over every time the Lord of the Rings binge-watching fever hits.

The DVD itself is unfortunately very light on content, with only one small documentary about the beauty of the filming location in New Zealand making it onto the DVD compared to the Blu-Ray version that serves up a nice selection of documentaries and even a music video.

Recommendation: Rent the DVD (But buy the trilogy)