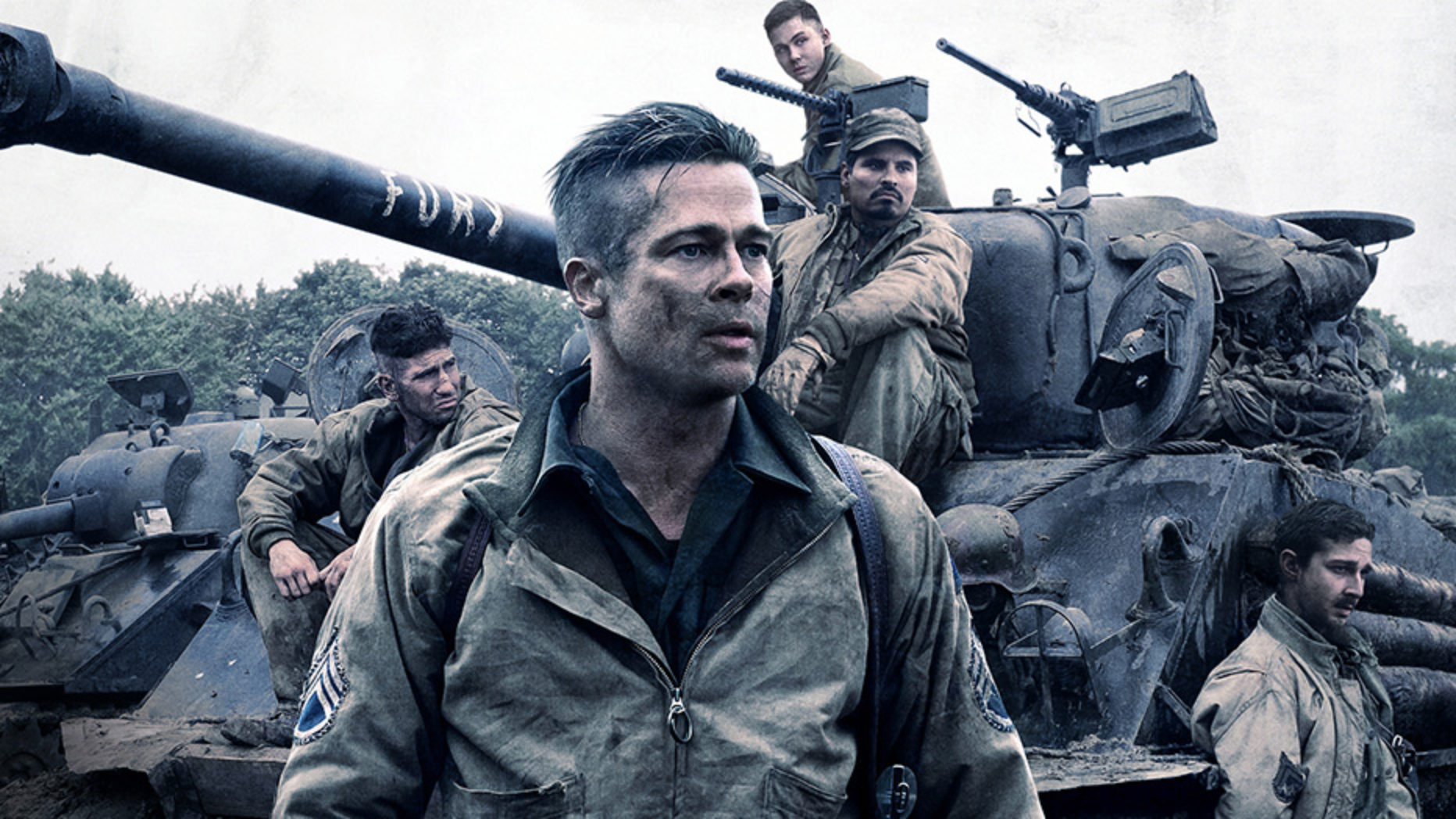 What is it? A violent and heavy action drama where a tank crew who are tough as nails and closer than family make their way through Germany in the latter parts of World War II while facing extreme dangers and challenges. After losing one of their own, they must deal with a young, inexperienced typist who is assigned to take up the empty seat.

Fury is, in every way, the epitome of a film that could be described as heavy, but make no mistake because it’s meant in the best way. The film’s drama has weight and an emotional charge, as you are exposed to a very bleak and brutal side of the war. The scenes with action and tension however, provide nail biting intensity and a very real sense of danger. At its core, Fury is about the bond shared between a tank crew who are asked to live and die together in a small, rolling metal container that they begin to think of as home, and the cast fails to miss a beat with notable performances from Brad Pitt and Shia LaBeouf. It’s worth mentioning that if violence isn’t your thing, be warned as Fury ranks up there with some of the worst.

Fury carries with it the essence of a classic, high quality production and enforces this notion with stunning cinematic visuals and a powerful musical score to compliment the unpredictable story paths and immense performance from the cast. Unless you really aren’t one for violence, Fury most certainly shouldn’t be missed.

IMAX review: This one. Do this one.