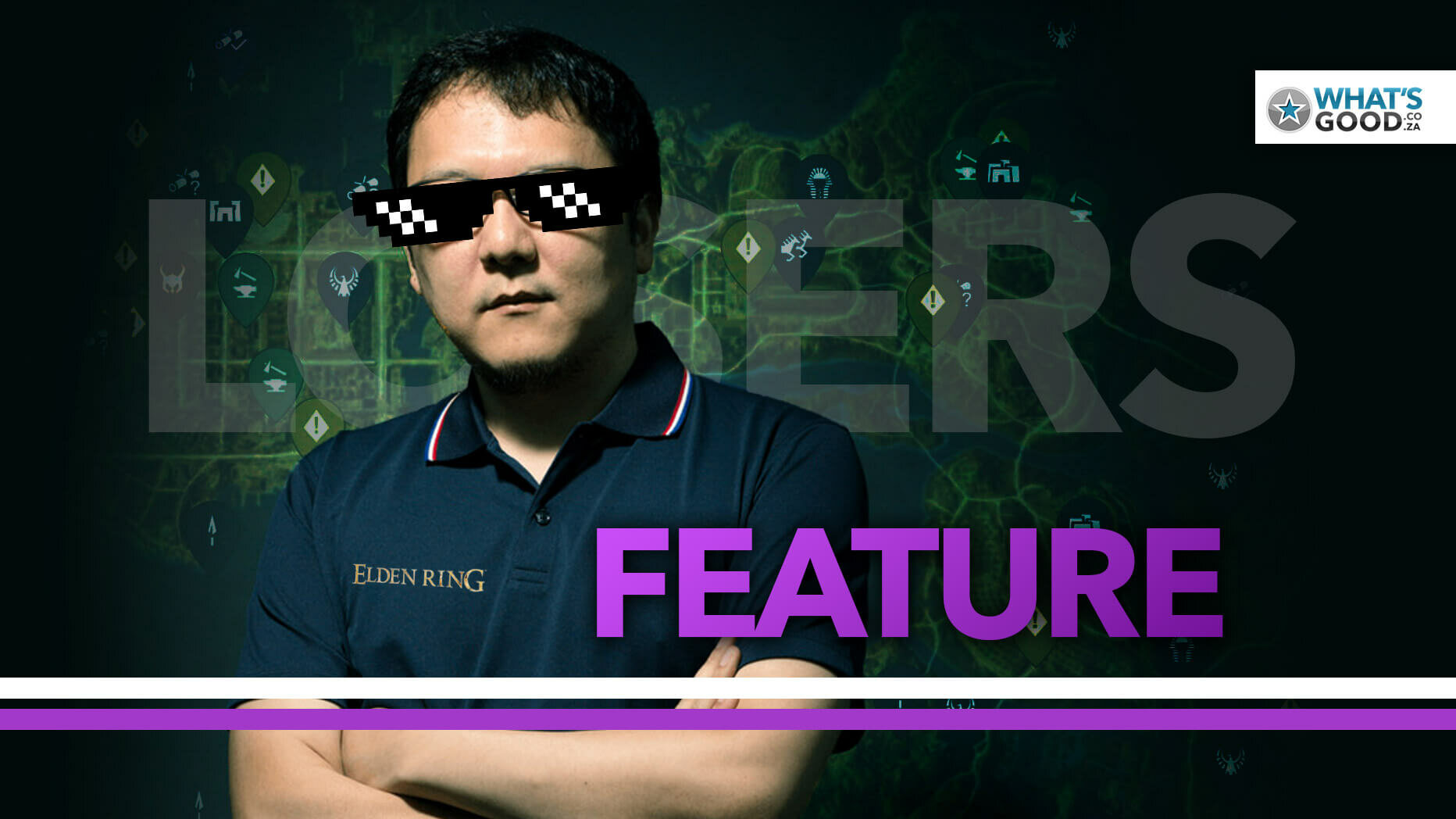 FROM SOFTWARE Just Made a Fool of the Games Industry | OPINION

There was this feeling I got when I first started playing Elden Ring and I couldn’t immediately put my finger on it.

While running around in utter confusion being chased by hellish monsters that want to tear my amygdala right out of my butthole, my immediate thought was wow, this is such a breath of fresh air. This feels like I’m gaming again and the ember of my gamer soul has been given some precious kindling.

Yet, why was I feeling this way? It’s not like I wasn’t playing games recently. My first thoughts were, of course, the masterfully designed open-world, the insane and beautiful boss fights, impenetrable but intricate and thoughtful lore and all the other breathless praises you’ve heard a billion times over at this point. Those reasons are all valid, sure, but that still wasn’t it.

“It’s a phenomenon and it did that with nothing but its own merits.”

I don’t have some person in my ear yelling at me every two seconds to go to the next objective or the next hallway full of expendable idiots that I have to mow down. 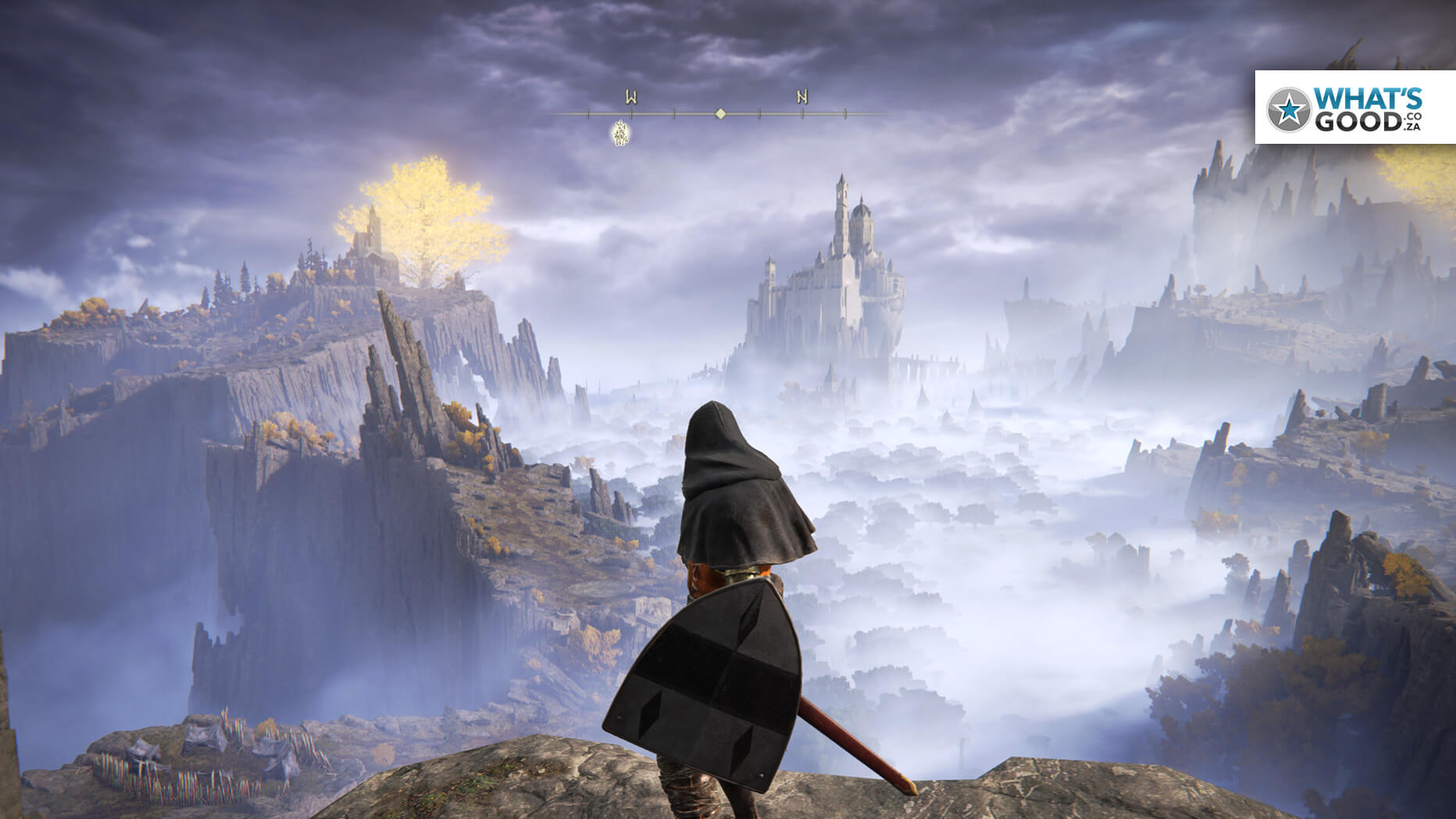 The day the gaming died

Elden Ring is the game that happens when a developer is unshackled from all the greedy bullshit of the modern AAA gaming industry. That’s what was responsible for that feeling I was getting.

I’ll admit, I’ve fallen out of love with gaming before Elden Ring came along. Sexual predators that are on the company payroll, lizard people executives bleeding the lifeblood out of their employees just so they can make that extra billion that will go into their offshore accounts so that they can make a new pedophile island or whatever. The gaming industry has become a circus with none of the fun.

The games weren’t fun anymore either. I felt like I was a child being led along a shiny path with candy and promises of a good time and then getting to the end and having my wallet stolen and my innocence robbed.

A true sense of discovery

Elden Ring is the antithesis of all of that. It’s unrelenting, brutal, you’re constantly bewildered and lost, but it’s as pure as you can get.

You’re given precious little guidance and that translates into some of the most organic gameplay we’ve ever seen from an open-world game. It puts all other open-world titles out there right now to shame by being unapologetically itself. Not what a “wider audience” would like, not what is hip and trendy, not what will be the best return on investment, but simply being a labour of love and passion. No bullshit.

“It doesn’t have to sell you bits and pieces of itself to be whole. It is whole.”

The result of that? It’s on top of Metacritic right now. It has a record-breaking amount of sales, despite being one of the most difficult games you’ll ever play. The public is still infatuated with the game weeks after release and you’re probably still being bombarded by your friends telling you their tales of suffering.

It’s a phenomenon and it did that with nothing but its own merits. I’m sure there was a focus group who played this game and moaned about it being too difficult, but they didn’t care. They know what they crafted is worth every second of the hardship you might face and if you manage to push through, it’ll be pure euphoria. 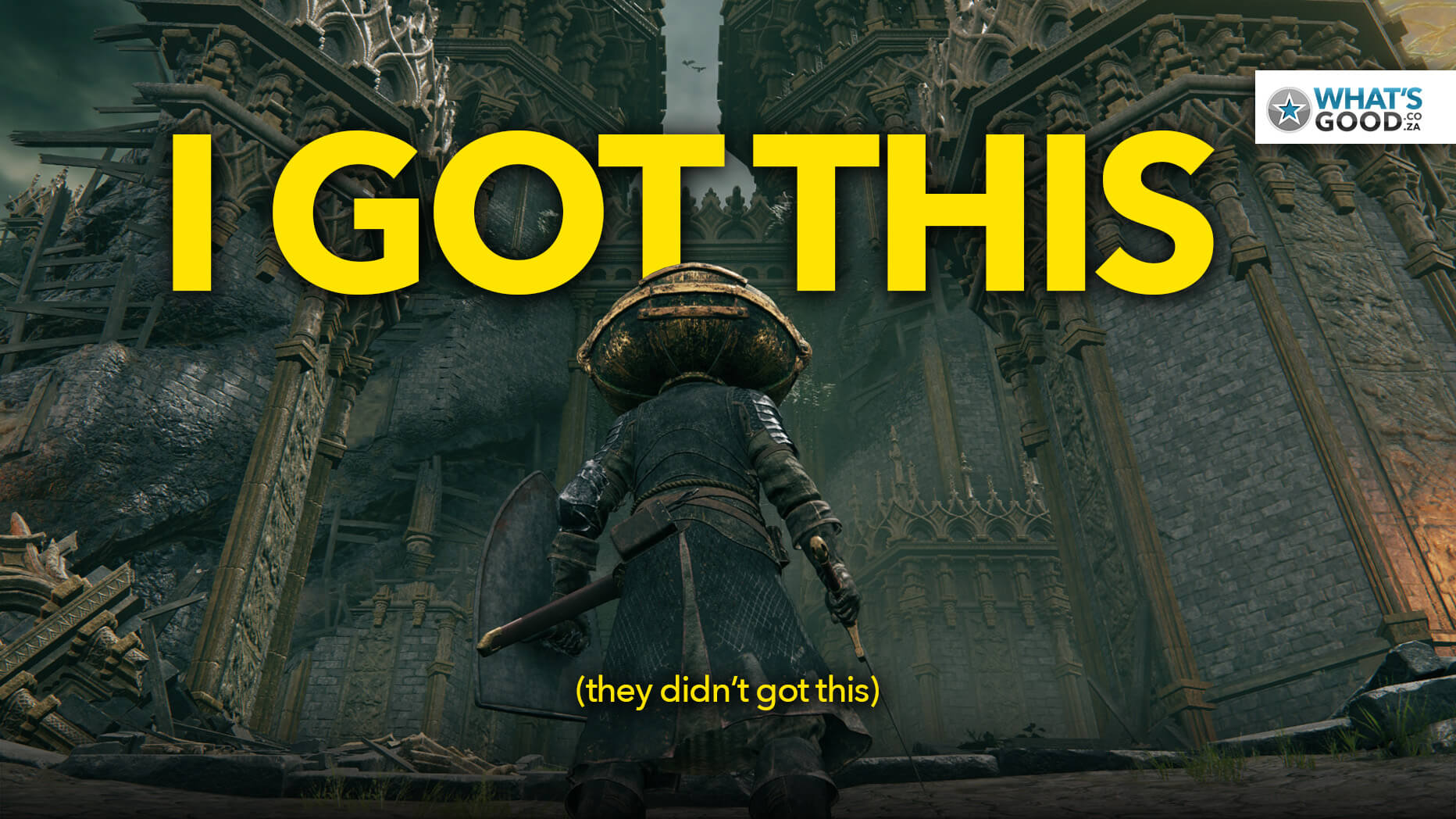 Death of the Mild

There have been other phenomenal games that still show the merits of this hobby in the past few years, but none of them come close to the scale and ambition of Elden Ring. It’s a game that would make game executives shudder, being the near-impenetrable, complicated and bizarre beast that it is.

It’s not beholden to any of the buzzwords like “live-service” or a “constantly growing experience” because it’s already the full package. It doesn’t have to sell you bits and pieces of itself to be whole. It is whole.

My utopian hope is that Elden Ring shows the industry the potential that games still have.

In other words, Elden Ring told the industry to git gud.

Thanks for reading, you might also wanna check these out: