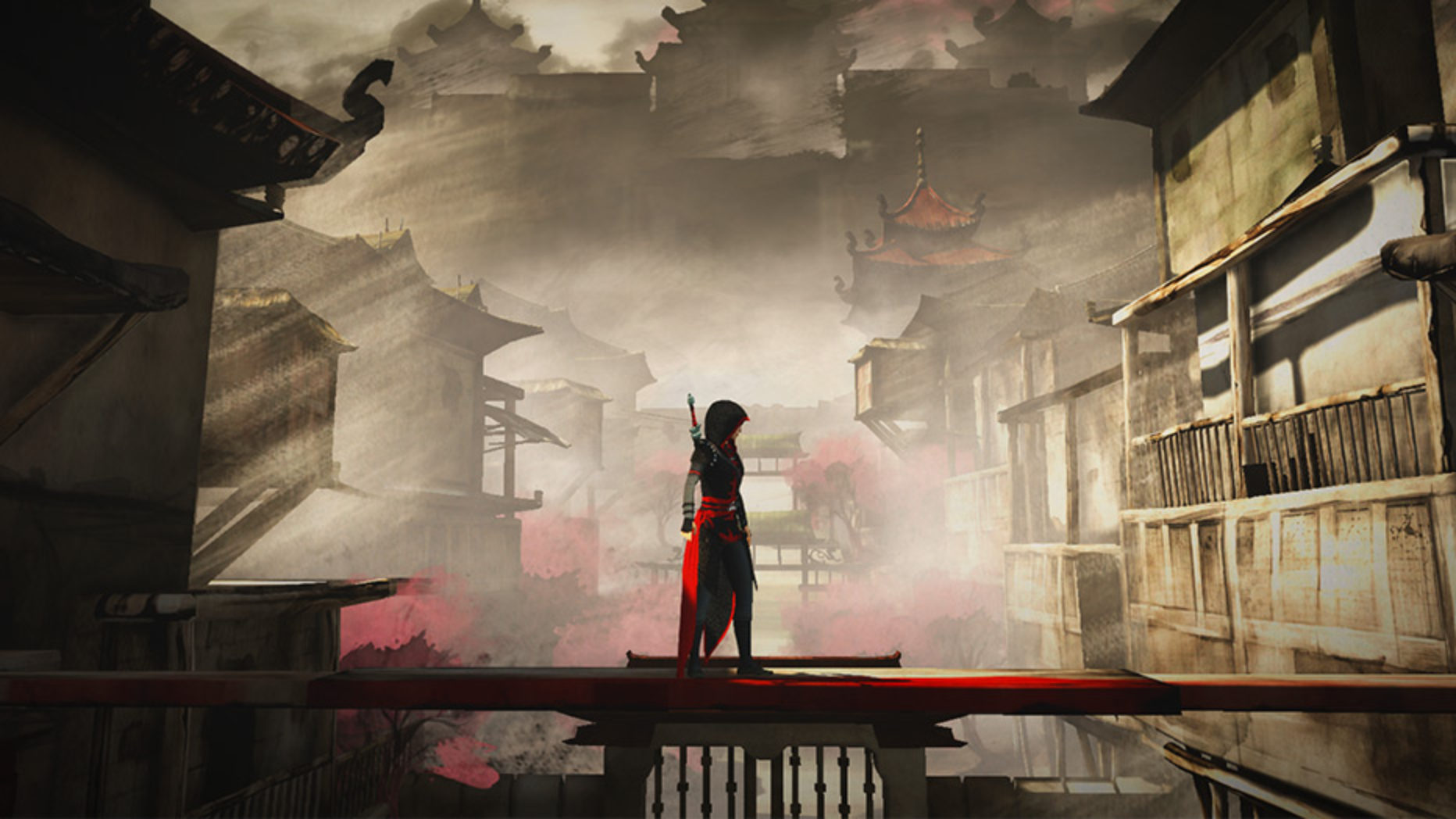 Summary 3.3 Good
Gameplay 3
Quality 5
Experience 4
Value 3
Summary rating from 1 user's marks. You can set own marks for this article - just click on stars above and press "Accept".
Accept
Summary 3.8 Good

What is it? A side-scrolling “2.5D” Assassin’s Creed set in 16th Century China, with gameplay focused on stealth, melee combat and using cool equipment and assassin skills to get through the levels.

Assassin’s Creed takes a leap away from its open-world big-brothers in this lower-priced, smaller take on the battle between Assassins and Templars.

The fun yet familiar controls and gameplay are primarily about using equipment and the environment to traverse levels and either kill or avoid guards. Whistles draw attention, dark doorways provide hiding places and lots of time is spent shimmying along ledges and sneaking about. You’re scored around 3 approaches involving stealthy assassinations, melee combat or being a complete ghost altogether, a bit of game-mechanic theft from Ubisoft’s own Splinter Cell: Blacklist that we fully support, as it works out really well in the genre.

The game’s creatively designed “2.5D” levels run as smooth as silk and its stylised art and graphics are sublime, as if it were a moving painting based on the Chinese freehand style of paintings. The story itself doesn’t have a great deal to offer despite having pretty cutscenes and while the story mode itself lasts in the region of around 6 hours, the different approaches to gameplay provide a decent enough excuse to have at least one more play-through.

Assassin’s Creed Chronicles is a new direction for the series, and one that strips down the series to a very manageable and enjoyable game that we had a good time with and can happily recommend to just about anyone and not just fans of the franchise/genre.

Reviewed on PC  |  Also Available on Playstation 3, Playstation 4 and Xbox One | Metacritic 74