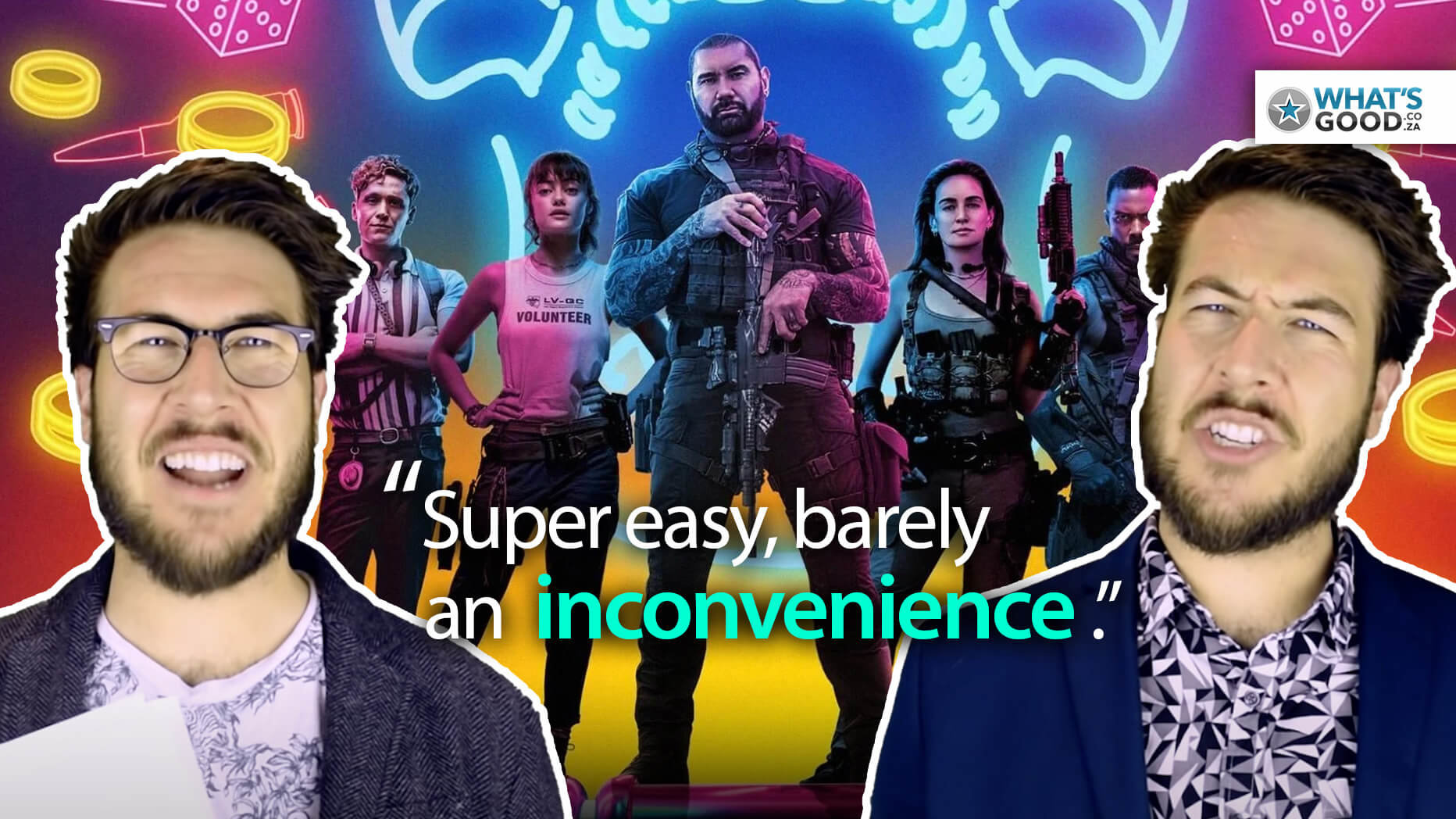 Army Of The Dead Pitch Meeting Video Is BRUTAL and Hilarious

I just never get tired of Ryan George’s “Pitch Meeting” series. It manages to offer the most hilarious criticisms of movie ideas without coming across as horrible or mean spirited. If you’ve never watched Pitch Meeting videos before, a movie script writer pitches his ideas to a higher-up and a bunch of catchphrases are used as they go through the issues with the movie idea.

I actually had a great time watching Army of the Dead; it’s a super fun zombie killing movie but there’s no doubt that if you stop to think about the plot, and a couple of other things… the movie starts to fall apart faster than a zombie getting hit by mounted automatic gunfire.

Watch, you’ll see what I mean – AND DEFINITELY DO subscribe to the channel so that you can see more, there are hundreds of these now and they just never get old.