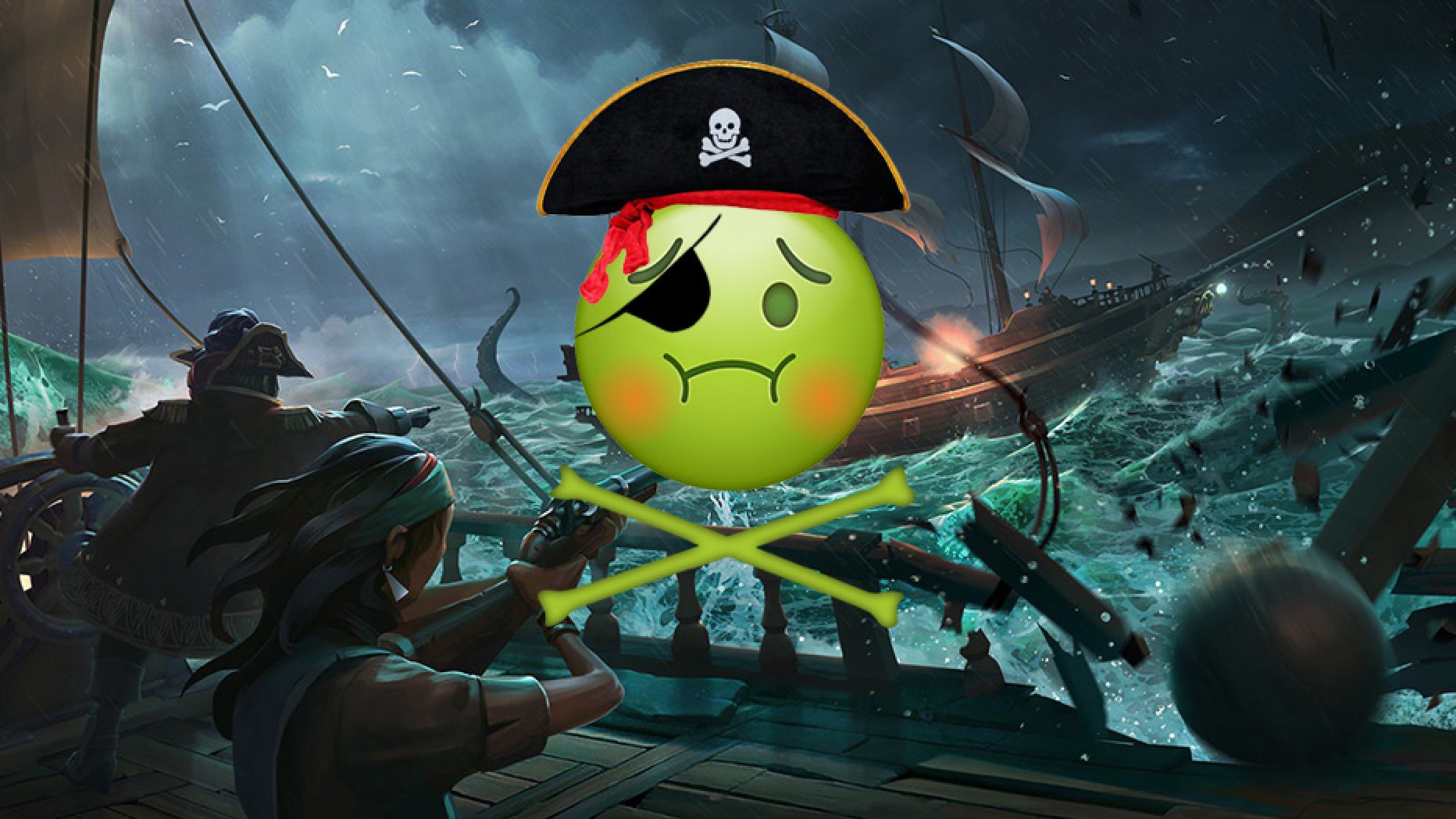 I almost threw up playing Sea of Thieves, so maybe I should look into that

Many of you might or might not experience motion sickness when playing games. Now, I was never one to experience such things in my life, despite being someone who got carsick fairly easily.

Things changed for me a few years back when I started to develop what seems to be some sort of vestibular issue, which is another way of saying I kinda got actual vertigo, and it sucks… a lot. I may have it worse than most, but that doesn’t mean it doesn’t affect a lot of people. So where does that leave games like Sea of Thieves, which combines both the TV thing and the seasickness thing? Well, it’s pretty rough.

Should Rare be doing more to cater to people like me?

Not just me but lots of people who don’t usually have serious motion sickness issues playing other games, but whatcha gonna do when a game is doing a good job of simulating being out at sea? I should almost be applauding it. I briefly spoke with someone on Twitter whose job it is to help developers make their games more accessible and he mentioned that they could do a few things to help out with the motion, such as keep the horizon stable at all times and let the boat move about – which I noticed is exactly what they did. I then realised that a lot of my motion sickness came from when I was below deck and you really see the movement happening. Don’t get me started on those chests that make you drunk though, that was straight up torture.

In case you didn’t know or realise… the title of my post is a bit of a poke at an article on Polygon titled “I almost threw up playing Sea of Thieves, so maybe they should look into that”, which has since been changed and updated on their site. A lot of people didn’t appreciate the entitled tone, as if to say that the developer owes the writer a perfect experience. The whole article didn’t really go that way, but the title was enough to cause the stir. It definitely made me think about my situation.

You might be asking what I’ve done to try and combat this issue, and it’s been an ongoing process with a specialist but so far we’ve not locked down the cause, but I’ve had my best results doing a few of these exercises which sort of revolve around doing things like juggling or moving your eyes around following things. It re-calibrates your brain or something. The reason I’m actually playing Overwatch right now on PC is because the close up action on the monitor seems to be simulating those exercises and actually helping my issue feel better by getting my eyes to dart around.

Is it enough to accept that not all games are for everyone? Sure. The more the merrier though right? I’d like to hear if any of you have similar issues and I’d love to know if you’ve ways to overcome your issues.